From Chaos to Order: Reinvigorating a City’s Finance Department 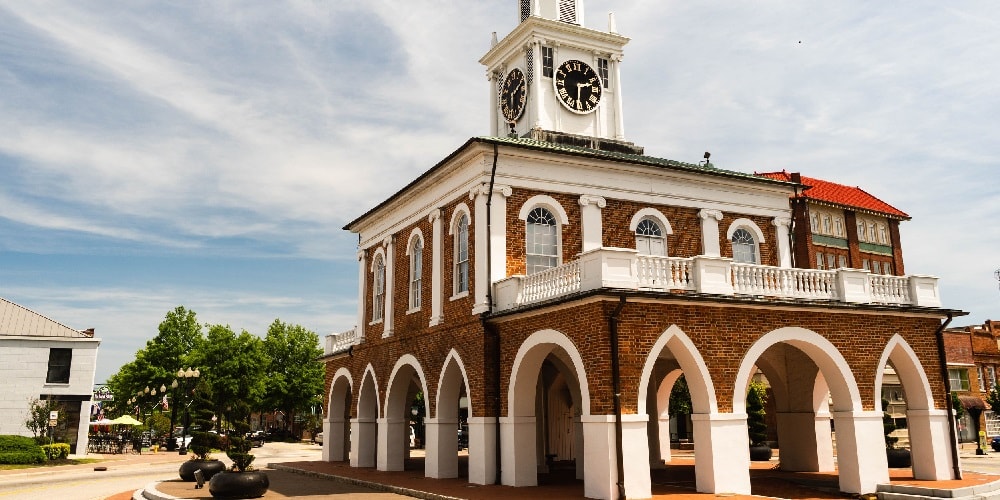 The City of Fayetteville, North Carolina, underwent a significant reorganization of staff in 2015 by carving both a Budget and an Internal Audit department from its existing Finance department. While the rationale for the reorganization was solid, the result of the reorganization was that a large group of senior finance personnel relocated to these departments – leaving an experience gap. Shortly thereafter, the City’s CFO, who had 25 years of experience in municipal finance, retired. Next, the City Manager resigned and was replaced with an interim manager.

The end result of all this personnel chaos was that the City was left with little experience – top to bottom – in its Finance department. In fact, fewer than 10 percent of the employees in the Finance department at this time had more than one year of municipal finance experience.

The lack of experience in this area of operations soon became apparent.

Not only had the department lost many experienced personnel in the reorganization, but now turnover among the new employees was beginning to rise as job satisfaction sank. The situation was becoming dire.

The Plan for Change

SPA used a number of quality tools in planning and executing this plan. The City adopted the DMAIC (Define, Measure, Analyze, Improve, Control) framework as its preferred method of performing process improvement and major problem-solving initiatives and this was the framework used on this project.

The project was executed over the course of a mere 14 weeks. (Best practice indicates that project success is much higher for projects in the 90- to 120-day window than for projects that run longer than 120 days.) The project was constrained by the beginning of the fiscal year-end close and annual audit processes. Once those tasks began, Finance department employees would not have adequate time to devote to the improvement project. However, during the 14-week window, the project team was able to achieve multiple points of progress:

Other results from this project were:

The groundwork has been laid for the Finance department to make exponential improvements in service delivery in the coming years while better engaging its employees in meaningful and satisfying work.

View Profile | View all posts by Chris McMillan
Key Differentiator for Six Sigma: Its Infrastructure
The History of the Hypothesis Testing Flow Chart