From the inception of iSixSigma Magazine, a regular feature of the publication was exclusive research on aspects of deploying Six Sigma. The topics benchmarked have ranged from “Black Belt Return on Investment” in the inaugural issue, January/February 2005, to “The Lean Six Sigma Toolset” in November/December 2009. In addition, the magazine reports each year on the global salary survey that iSixSigma conducts as an industry yardstick.

Over the next few weeks, we will be sharing this benchmarking data with iSixSigma.com readers, starting with project data.

Improvement projects are the lifeblood of a Six Sigma initiative. Successful project execution, then, becomes a key driver to the success of a deployment. The selected findings pinpoint some of the things that relate to successful projects. 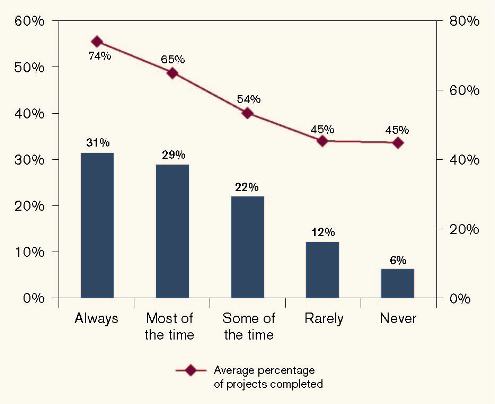 How often is a formal process for Six Sigma project approval used in your company? (N = 753) 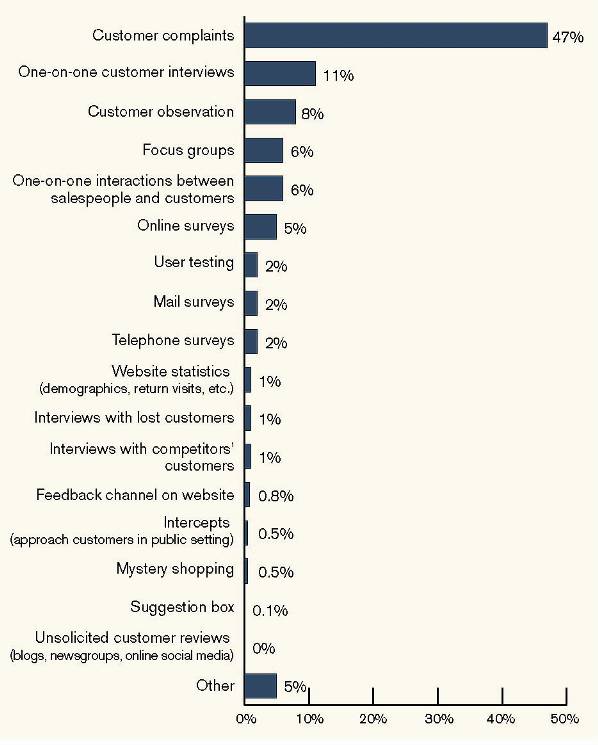 Which of these methods of customer input has the greatest impact on your Six Sigma projects? (N = 918) 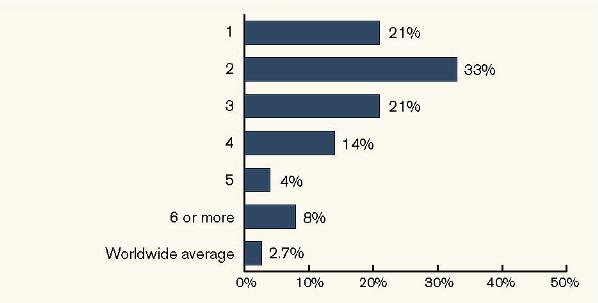 How many projects is a typical Black Belt in your company able to complete in one year? (N = 1,025)