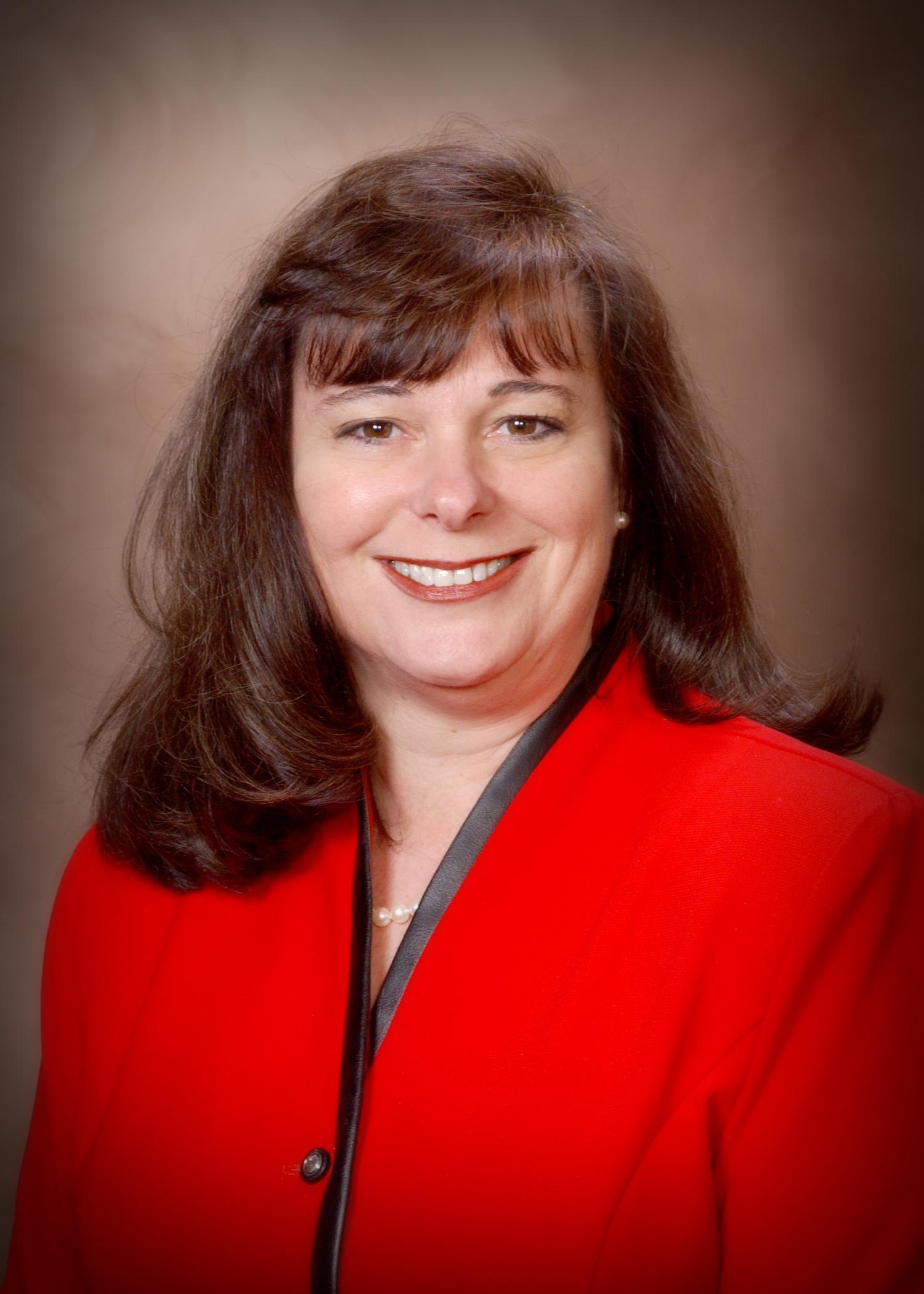 Employed with Textron for 22 years, Stern entered the continuous improvement program in 2005 as a Black Belt and has since become a Master Black Belt. She currently oversees training in Textron’s CI program and leads value stream mapping improvement workshops. Here are Stern’s thoughts about the evolution of the company’s CI efforts and how E-Z-Go secured the 2009 Shingo Prize.

On launching the CI program at E-Z-Go: “We were rooted in an organization that was pretty set it in its ways. In 2003, [parent company] Textron began introducing Lean and started rethinking how we did things from a customer perspective. E-Z-GO was the first Textron company to pilot the Lean Accelerator program, which is a three- to four-month Kaizen ‘on steroids,’ with a team attacking an entire value stream for improvement. These events raised awareness of Lean Six Sigma tools and were pivotal in change management for the cultures, mindsets and behaviors of our employees. In 2009, the company trained more than 300 of its associates during a four-day plant shutdown.”

On winning the 2009 Shingo Prize: “There was a Textron campaign called ‘Gold in ’08.’ It was a challenge to our workforce to make it our goal to win the Shingo Prize. We held Lean Accelerators on every value stream, and we asked the workers, ‘What does world-class operation look like?’ We took [the workers] out of their jobs on a temporary basis during times when the production line was down.”

On E-Z-Go’s strong buy-in among Textron companies: “That comes from the engagement of the entire work force, not just at the plant but enterprise-wide. It’s not a top-down-driven model; we let each employee know that they are empowered to make change happen. Our 15 to 20 fully deployed and functional Black Belts are also allowed to keep their normal jobs. We need that dedicated staff and infrastructure companywide.”

On lessons learned from CI projects: “One thing we had to understand was that this takes time. During our Lean Accelerators, we used to do weekly report-outs to measure our progress and, inevitably, we found that performance got worse first before it got better. We learned to not always expect a trend line that continuously goes forward from Day 1.”

On the future of CI at E-Z-Go: “Our new Chairman, Scott Donnelly, has expanded the scope of continuous improvement into a focus on simplification. We are responding with increased training on how to use Lean Six Sigma tools to remove bureaucracy and complexity. “

Favorite projects: “I’ve been involved with many projects that had strong financial benefits, including one that contributed $2 million to the organization. But one that sticks out in my mind as most rewarding was our team Accelerator project in 2007 for the parts and accessories department. The financial benefit was small [$25,000], but the project helped cultivate a continuous improvement mindset and behavior. That’s when we really started getting traction and got to see real benefits. Long-term, those are the projects that bring the highest benefit.”