How to Keep Your Lean Program on Track 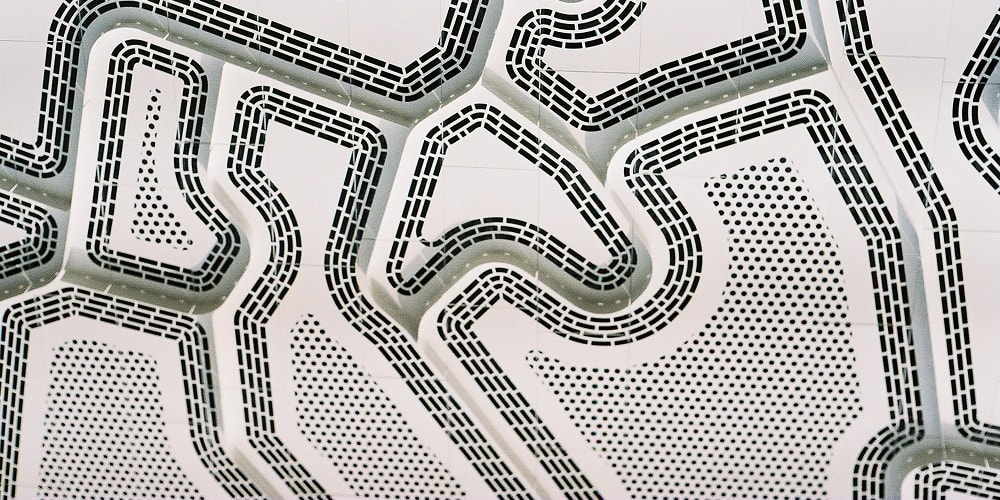 Some years back I enjoyed a position at a manufacturing firm with a long history of success in applying Lean. My assignment was to improve throughput and quality in a specialized fabrication area, where pretty much every unit produced was a custom job. There was a lot of variation just in the product mix: the smallest unit could fit in one’s lap, while the largest sat on a fixture the size of a small car. Across the size ranges there was additional variation in the complexity of the units produced. As a result, a given unit could take anywhere from one hour to several days before it was ready for the next stage of production.

Some of the raw materials were prepared using automated equipment, but inevitably the work entailed people manually assembling everything. It was most educational, and rather intriguing, seeing low-technology fabrication techniques, combined with occasionally exquisite craftsmanship, turning out some seriously high-tech “stuff.”

It took virtually no time to confirm the obvious: a value stream map (VSM) was called for. However, given the wide range of processing times involved – time being, of course, the unifying and dominant measure throughout Lean – a one-time snapshot of the process couldn’t possibly provide the needed insight for cycle times, queues, etc. An accurate representation needed to include Six Sigma’s concept of variation on top of the Lean tools (subsequent data verified this assumption). My supervisor and peers supported me as I went about analyzing variation, even though doing so was a departure from their modus operandi.

Between my determination to understand the variation and my confessed status as an ultimate “Gemba nerd,” I spent many hours on the shop floor: measuring dimensions and distances, timing various tasks, counting units in queue at various times and locations, and listening to those who could and would talk to me. This included visiting the floor during the “off” shifts, because – at the risk of preaching to the Captain Obvious choir – those shifts can seem like entirely different worlds compared to first shift.

Those off-shift walks led to the discovery of two utterly unexpected cultural phenomena given the company’s reputation as a Lean powerhouse.

About halfway through the project, though, I received a shock that dwarfed both of those non-trivial inconsistencies.

It started as I was chatting with an operator pal. I think we were discussing some profound topic like a recent football game, when she excused herself and walked over to a supply cabinet.

She returned carrying a consumable item that I knew had been available to dispense directly from her workstation the day before. Why, I asked, was a new form of transport waste introduced abruptly?

Handpicked Content:   Lean Manufacturing Is a Form of Ethics

I stood there, slack jawed, for easily 30 seconds, stunned by the implication.

The power of 5S comes from people endlessly finding ways to make their own work environments more productive, efficient and safe. But the operator’s visit to a supply cabinet was not remotely the result of the work force making their own decisions.

The notion that some external committee swooped through and imposed their uninformed will upon the work force – and that in doing so they had increased transport waste, delivering the opposite outcome from what 5S seeks – was mind numbing.

The choice of words – “We were 5S-ed” – felt like some form of personal violation, and in some ways that was exactly the case. Clearly, somebody had confiscated decision-making authority from the folks who should have done the deciding, and the outcome had not been good.

How did this happen in an organization with a strong track record delivering on the promises of Lean?

One bit of insight arises from a conference call I attended. Our site’s Lean practitioners were gathered in our conference room, and on the call were conference rooms full of Lean practitioners from perhaps 10 other sites nationwide. I recall representatives from one location asking elementary questions about Lean practice. Legitimate questions to be sure, but only when coming from students newly learning the ropes of Lean. For this team to be posing those questions felt akin to an alleged ace pilot peering into an airplane cockpit and asking, “What does that steering wheel looking thingy do?”

It must have been possible to gain a leadership position in Lean without truly having the chops for the task. Despite my site’s having a cadre of highly qualified Lean practitioners, some of their reporting structure must have included folks without adequate skills for those leadership responsibilities.

I further hypothesize that those less qualified managers had rolled out some manner of incentive-driven metrics to “prove” they were “doing” Lean, without comprehending the implications. Somebody likely was expected to “do” 5S, and “doing” 5S likely was interpreted to mean workstations becoming Leaner in the most easily countable way: reducing the number of items kept there.

Handpicked Content:   Does It Get Easier As You Get Better? It Shouldn't

These two causes wrap around one another like a caduceus. Unfortunately, the only thing more dangerous than a leader who doesn’t understand something is the leader refusing to acquire needed understanding.

In this context it makes sense that the task of developing measurements must involve those whose performance is being measured: the person who knows the most about digging the ditch is the one holding the shovel. That comes with its own corollary: the top expert, therefore, is not the executive vice president of ditch digging.

If your leadership is willing to heed your advice about how to avoid “being 5S-ed,” follow these recommendations:

If these recommendation sound like universal admonitions, you’re right. The things that make Lean successful are the things that have always worked. It’s not whether you use the tools associated with Lean, Six Sigma or Agile, or any of the alphabet soup of improvement initiatives like SPC, K-T, 8D, TQM, PDCA, etc. It’s the underlying approach to working with the people that differentiates whether an organization leaps forward or grinds along.