A high-tech company was exploring the use of haptics to provide gentle haptic vibration with wearable devices (Figure 1) for future customers, including tweens (children around 11 or 12 years old). Haptics involve how users perceive tactile feedback from a device. Mobile devices typically provide haptic sensations and responses using vibrations of various frequencies, amplitude, length and pattern. 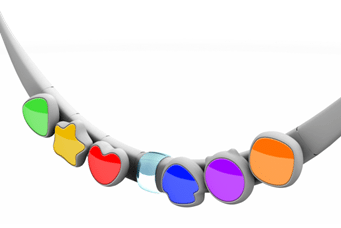 The goal was to create silent subtle haptic notifications of incoming alerts that would be both comfortable and provide the highest successful notification rate. The study investigated whether vibrational-based notification on the back of the neck would be a viable method of alert. The study also evaluated if hub location or user activity had an effect on perception, then determined optimal vibration level through preference ranking. Design for Six Sigma (DFSS) methods were used to optimize haptic vibration response, which was flowed down to noise and control factors as illustrated in Figure 2.

Figure 2: Requirement Flow Down for the Haptic Vibration Response to Control and Noise Factors

An experiment was designed that covered a subset of the control factors: vibration length, motor type, band, motor voltage, and whether it was a DC- or AC-driven motor.

The experiment, using the control factors from Figure 2, was designed using a modified central composite design, as shown in Figure 3. In this mixed-level design, some factors were varied over two, three, four and five levels, with a total of 18 treatment combinations. 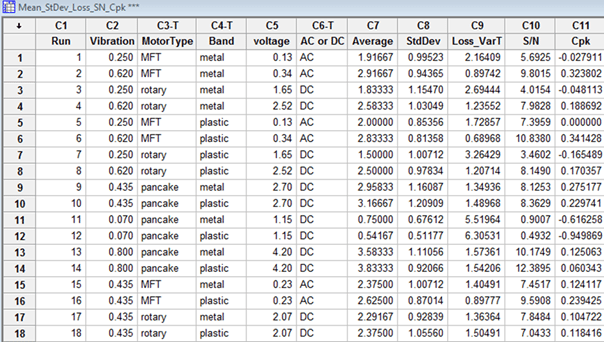 Figure 3: Design of the Experiment Shown in Minitab Worksheet

The initial runs were conducted with this small set of participants based on previous larger studies. Using a smaller, focused set allow preliminary results to be obtained quickly, with an eye toward planned follow-up tests for the next generation device to better concentrate on the components in a final design.

It is common practice and generally considered acceptable to analyze ordinal parameters with four or more levels, as in a Likert scale.1,2,3 In this study, the averages and standard deviations over the range of the eight subjects, and over the range of the noise factors, were treated as continuous parameters using the design of experiments (DOE) analysis and the response optimizer available with Minitab software. The optimization approaches used included: 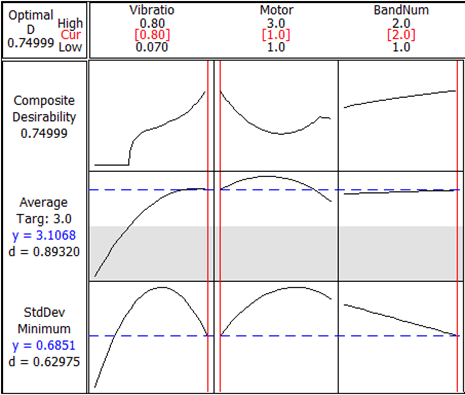 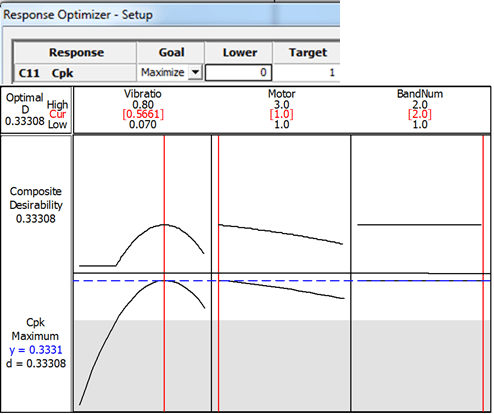 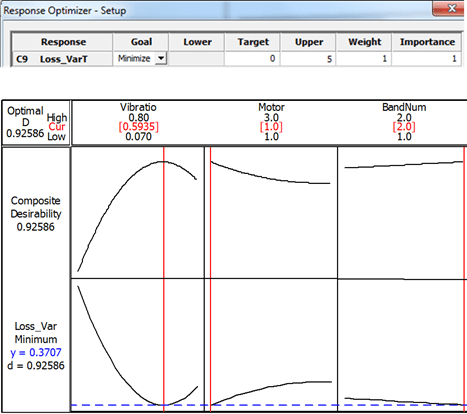 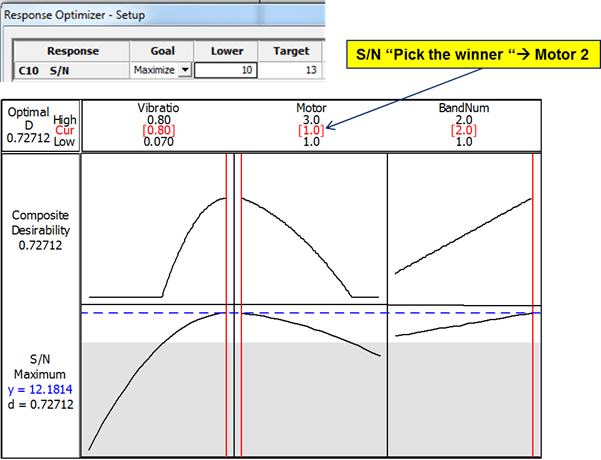 Figure 8: Optimization of the S/N Ratio (Target Is Best) Using Both the Pick-the-Winner Approach and Minitab’s Response Optimizer

Handpicked Content:   How to Avoid Common Mistakes in Linear Regression

With sequential experimentation, the study was continued with 14 subjects, varying the motor placement (neck or collar), vibration strength and activity. The results of that study were used with Monte Carlo simulation to assess the user experience and fine-tune the settings for optimal experiences (Figure 9).

Monte Carlo simulation using the results and equation derived empirically predicted that the optimized settings will result in 99.77 percent of user experiences falling within the range of 2 (a little weak) to 4 (a little too strong) on the Likert rating scale of 1 to 5.

Ordinal logistic regression and a variety of robust design optimization approaches were used to optimize the design decisions for a proposed new product in which subjective responses were evaluated using a Likert scale. This analysis results in an optimized design that the potential customers found pleasant in providing tactile haptic sensory inputs.
The effort generated interest in further pursuit of the project as a joint venture between two companies.