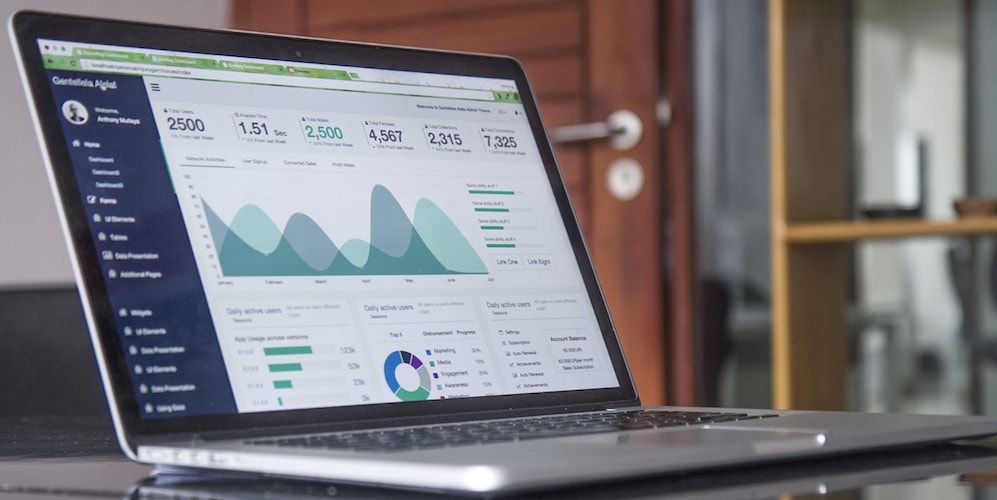 In early 2000, dot-coms were all the rage. Any idea even remotely related to the ability to transact online was immediately funded. Consequently, many decisions were made quickly and without supporting data. And many of these decisions were made in error – but could Six Sigma have made a difference? This case study will review how a Black Belt entered a dot-com transactional business, reviewed a process and came to his own conclusions about process performance.

The Black Belt began working at an online bank, and his first project involved the process of how deposits were made to this bank. Since it was an online bank, there were no branches for customers to use. Instead, deposits were mailed using the United States Postal Service (USPS). Savings resulting from the lack of branches and tellers were passed along to the customer in the form of higher rates, free services, etc.

Customer focus groups and surveys indicated that the process of making a deposit is of critical importance to a customer. The process from the customer’s viewpoint is very straightforward – they sign a check, fill out a deposit slip and mail both to the bank. Deposits were the second largest driver of inquiries to the customer call center (13 percent of all calls). Customers expressed frustration in mailing delays and couldn’t understand why their checks took so long to post to their account.

The bank’s mission was to receive the deposits as quickly as possible and begin the deposit and check clearing cycle. When the bank originally set up the processes, a decision was made to establish ‘local’ deposit locations around the United States. These local deposit locations received the deposits and overnight express reshipped them to a central processing location daily.

This local receipt and express reshipment to a central location was done for two main reasons:

The Black Belt hit the ground running on his DMAIC (Define, Measure, Analyze, Improve, Control) project. A project charter was created identifying exactly what the process entailed. The business case was written, the problem statement crafted and the scope clearly identified. The team was formed and quickly moved into the measurement phase. Data surrounding the deposits was collected and the analyze phase began to yield some alarming results.

Data collection, however, revealed a few flaws that were not originally identified: The express reshipment process was manual. Manual processes that are not reinforced daily and that do not have adequate control plans tend to break down. That is exactly what occurred with the local deposit locations. Some locations would not receive deposits on a daily basis. When deposits were received, they sometimes would not be express reshipped that night because of a lack of engrained process.

Because of USPS processes, some deposit mailings to local deposit locations took as long as three days. Tack on a weekend stay for the above-listed bullet, and a deposit made via mail to a “local” deposit location may take longer than five days just to be received by the bank.

It did not take further data collection to convince the leaders of the business to modify their deposit process and move to a centralized, national process. The facts spoke for themselves. Cost savings resulting from only printing one address envelopes (instead of numerous local), reduced overhead associated with processing, fewer customer inquiry calls and investigations, and a more stable process resulted in savings of $4 million per year. Not bad for a six month Black Belt project.