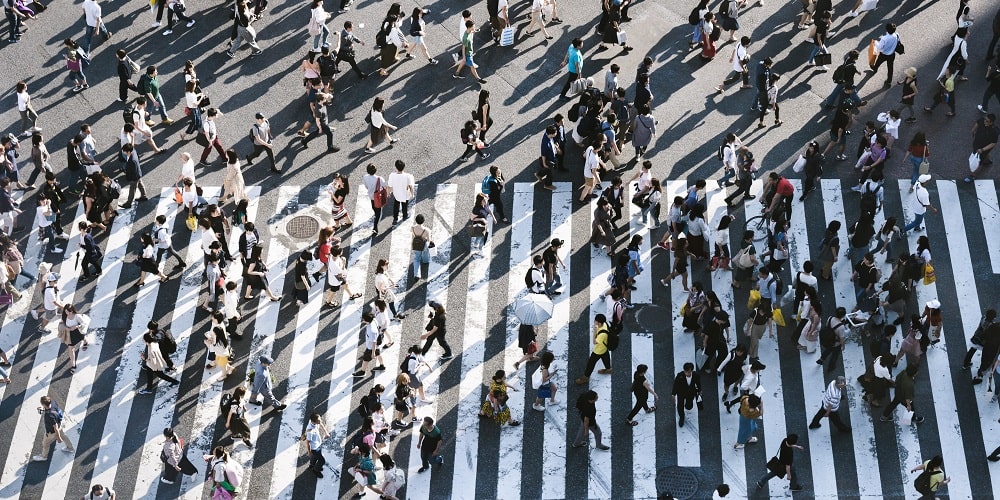 Despite the awareness that the standard Six Sigma DMAIC (Define, Measure, Analyze, Improve, Control) toolkit can be applied to process problems in so-called transactional environments as well as manufacturing – improvements to existing processes do not always involve just tweaking of “settings” in the process. This is because processes in transactional environments contain lots of what have come to be called people complexity, as opposed to manufacturing problems which often have a high technical complexity.

2. Transactional processes are often “invisible” because there is no shop floor line, and consequently:

3. Transactional processes have intangible products (in the form of services or completed transactions), and consequently:

Because of the lack of a process view of work, improvement actions are almost always targeted at local optimization (improvement projects are functionally scoped). Global optimization across the entire value stream is unheard of in some transactional organizations and those that attempt it have typically found it very difficult to do.

Managing the People Side of Improvement

The Lean Six Sigma DMAIC toolkit is excellent for solving technical complexity problems. However, the current Six Sigma core training curriculum barely mentions the people side of improvement and is sorely lacking in tools designed to optimize people-centered problems.

The classic approach to managing the people side of change follows a patient/doctor model, also known as the “sickness model.” Often an expert consultant is brought into an organization that is experiencing people complexity issues to diagnose the root causes. Then medication in the form of a change intervention is proposed and, if approved, implemented under the expert guidance of the consultant. This model has largely failed. Indeed, an early champion of this approach, Marvin Weisbord (who wrote the definitive text on it, called Organizational Diagnosis) has since rejected it and is now the leading champion of what he calls third wave consulting.

Third wave change management is based on four practical guidelines:

1. Assess (and harness) the potential for action: This means moving away from diagnosis toward assessing and exploiting existing readiness for change. (Factors are committed leadership, good improvement opportunities and energized people with passion).

2. Get the whole system into the room: This means getting all of the stakeholders (including, in some cases, customers and suppliers) into the same meeting to work on joint tasks to optimize the larger system.

3. Focus on the future: This does not mean denial of current reality. Rather, it means that by focusing more of the group’s energy on what could be (vision) tends to yield more positive outcomes than being stuck in current reality.

4. Structure tasks that people can do for themselves: The underlying principle here is that in high people complexity environments, people are more likely to implement improvements that they have a hand in developing. Involvement breeds commitment and passion, which in turn breeds success.

Need for an Integrated Roadmap

What is needed in a high technical and people complexity change environment is an integrated DMAIC/change management roadmap (Figure 2). The model suggested here is designed based on the third wave principles. Significantly, DMAIC is just one of the 12 steps in the model and occurs late in the plan, once the organization is ready for globally optimized change.

The table below shows a snapshot of the kinds of tools that are employed in the three phases of change.

The standard Six Sigma body of knowledge, while well suited for high technical complexity problems, does not represent the full spectrum of tools and practices that can effectively address both high technical and people complexity environments. What is required is a broader perspective roadmap, of which the DMAIC roadmap is a part, that helps to focus on tasks needed to create the conditions necessary for successful change.