View cart “Lean: Benefits and Challenges Research Report” has been added to your cart. 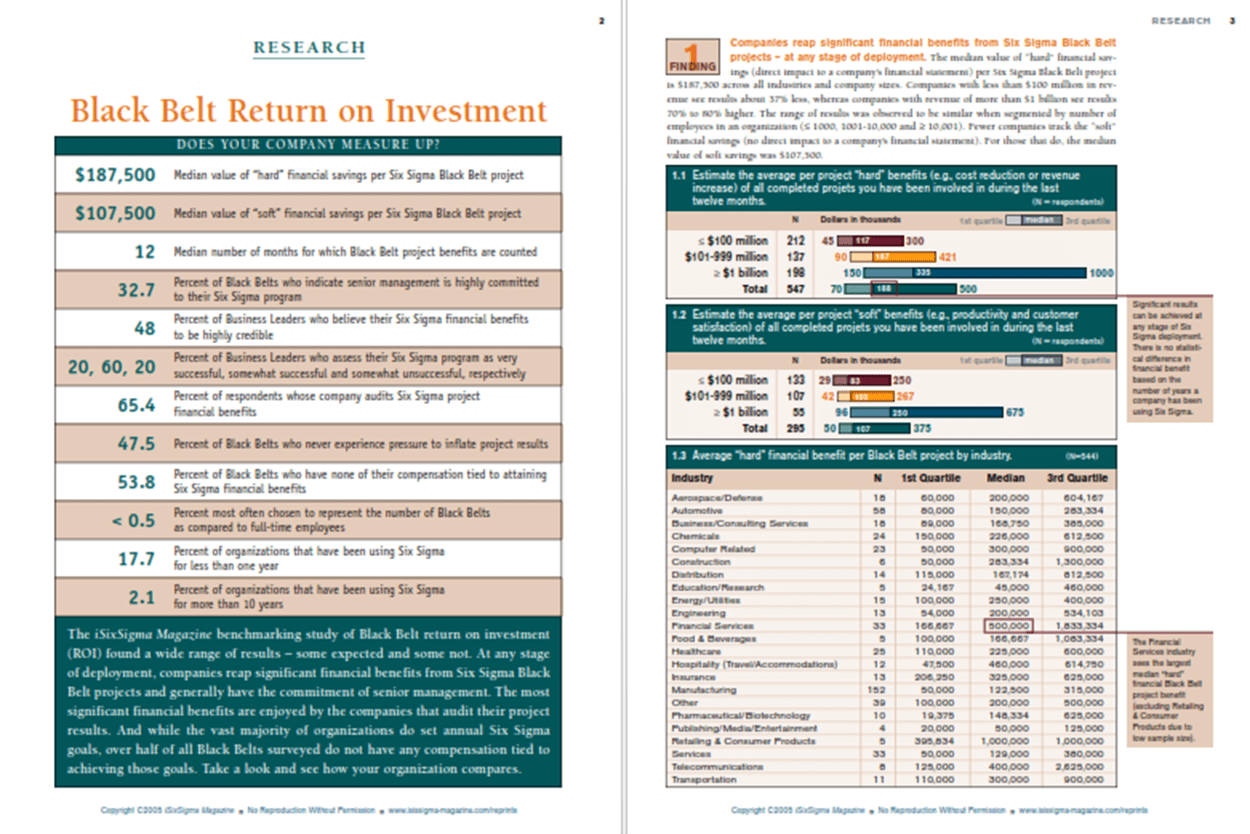 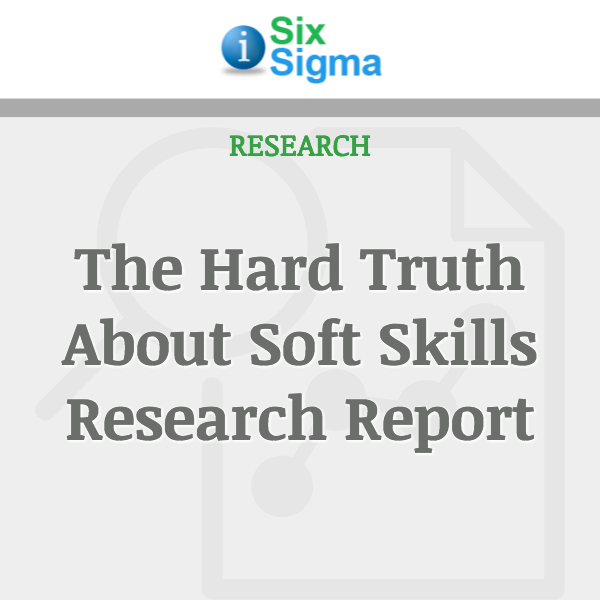 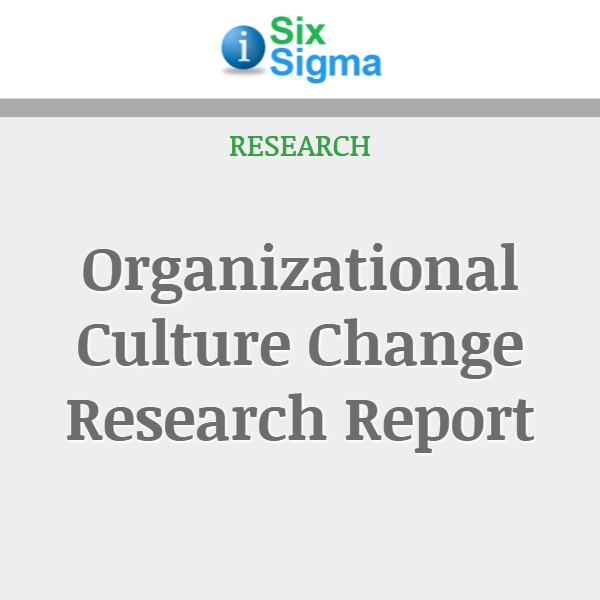 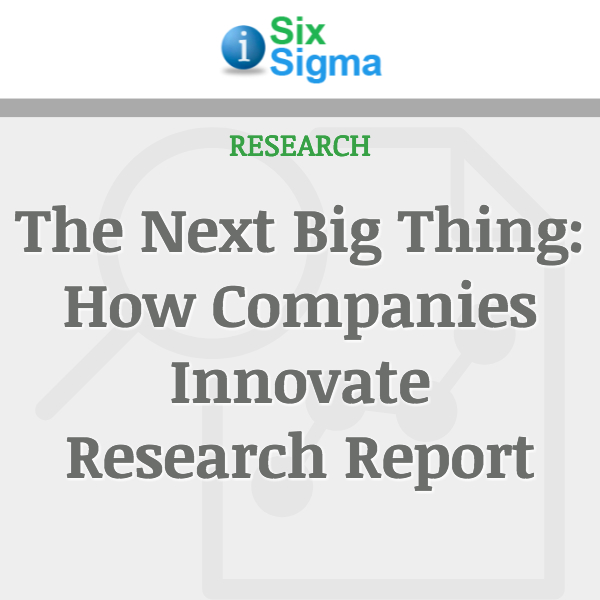 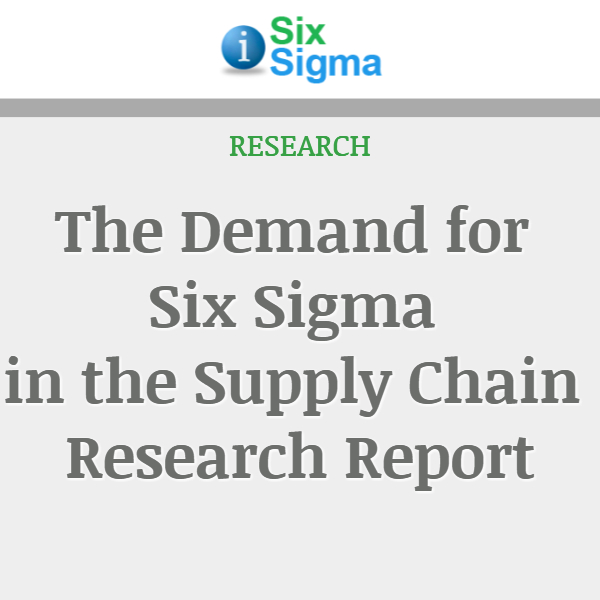