Implementing a Data-Driven Methodology Without Data 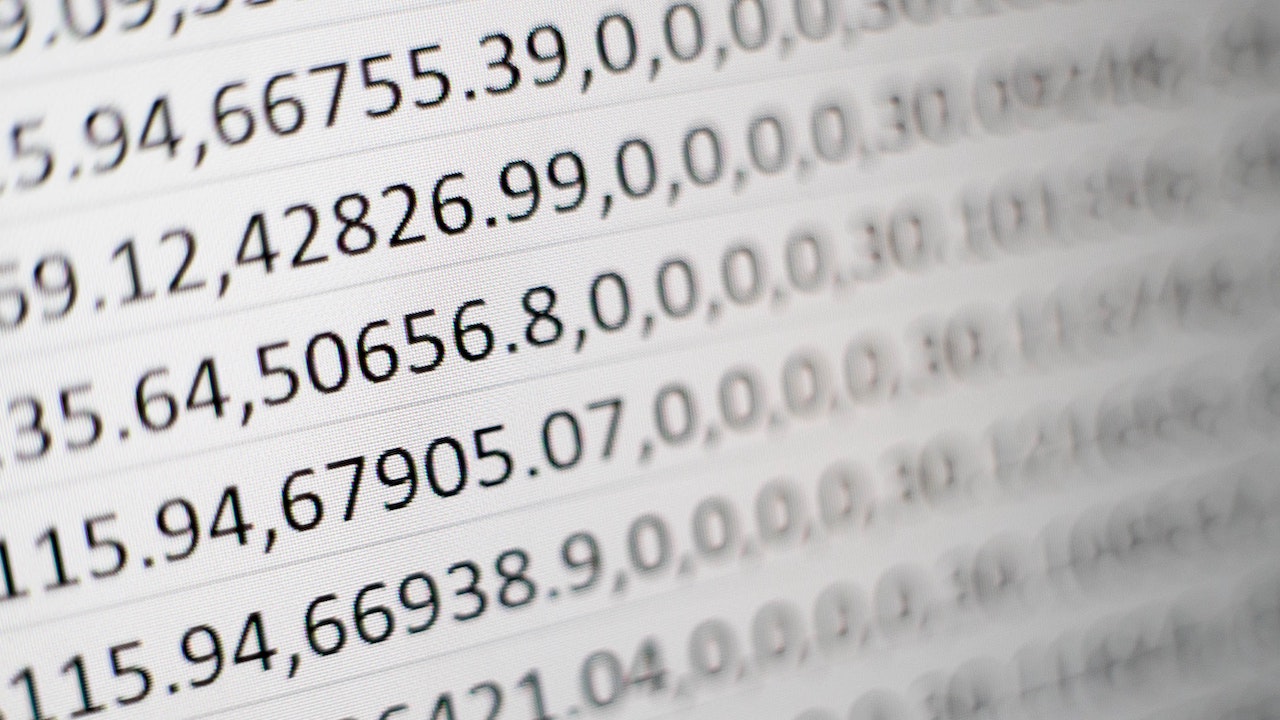 Six Sigma is a data-driven approach for eliminating defects in any process. The use of data is a key foundation of Six Sigma. Yet, when Six Sigma is being implemented organization-wide, the use of data diminishes, almost to the point of disappearing.

Six Sigma is a disciplined, data-driven approach and methodology for eliminating defects in any process – from manufacturing to transactional, from products to services. The use of data is a key foundation of Six Sigma. Yet, when Six Sigma moves up one level, from the individual project to the organization-wide implementation, an incredible thing happens…the use of data diminishes, almost to the point of disappearing.

A web-based search using popular search engines and a broad selection of academic databases that include thousands of academic and industry journals as well as national and local magazines and newspapers resulted in hundreds of Six Sigma-related articles and web sites. Yet this search also revealed a startling paucity of true data regarding how to implement Six Sigma. Most of the articles were case studies addressing a single project or how Six Sigma was implemented within a single organization; or articles expressing the opinions and viewpoints of the author.

A search for articles in a full range of periodicals, not limited to peer-reviewed journals, indicated what is accessible to the broadest spectrum of interested parties. The searches were primarily conducted using “Six Sigma” as the keywords. In some cases, references were found in broader contexts of company profiles, annual reports or through the use of other keywords such as “data-driven process improvement” or “DMAIC.”

What Did the Data Say?

Of all those articles and papers, only two included more than anecdotal information relevant to the implementation of Six Sigma within an organization. Both of these papers are unpublished doctoral dissertations done at Cleveland State University in 2002. One, written by T. L. Chang, was titled Six Sigma: A Framework for Small and Medium-Sized Enterprises to Achieve Total Quality.

Chang addressed the broader subject of implementing a quality management system in small and medium enterprises. While this appears broader in context than Six Sigma, the data was collected from organizations using the Six Sigma methodology. Based on the perceptions of Six Sigma practitioners, the following five factors were found to be critical in the implementation of a quality management system:

Chang found that these factors were interconnected; and all required the active support of leadership.

Chang held that project selection should be based on linkage to the strategic plan as well as key performance measures. Other literature posits that key performance measures should be directly related to customer requirements. The linkages were further documented in a master planning table which addressed leadership responsibilities in providing training and tools for project completion as well as ongoing support and management activities.

The Second of Two Dissertations

The second doctoral dissertation was written by K. L. Lee and was titled Critical Success Factors of Six Sigma Implementation and the Impact on Operations Performance.

Leadership: The commitment of top management was found to be a critical element. The enthusiasm of the chief executive or operating officer also was found to be critical.

Organization size and commitment: No relationship was found relating to the size of the organization. However, the length of time an organization has been implementing Six Sigma was found to be significant. This may indicate that early difficulties associated with change (both procedural and cultural) take time and reinforce the criticality of senior leadership commitment.

Conclusion: Lack of Data Not Insurmountable

Several conclusions can be drawn from an examination of existing research. First, there is little data-driven research in the mainstream press. Much of the widely distributed articles are purely anecdotal, or in many instances are based on individual perceptions or cases. This also is true in many of the more complete books available on Six Sigma.

Thus organizations seeking to implement Six Sigma, even as they look for data-based answers to their questions, must accept that many decisions will have to be made without data to support them. While this seems contradictory to the precepts of Six Sigma, it is not insurmountable. As with a Six Sigma project, when the data is not available one must use tools that rely more on process knowledge. Continuing with the project analogy, a project team would not gather information from a single subject matter expert, they would contact as many experts as practical and evaluate their collective responses. This would help minimize the impact of individual bias. The same can be said when reviewing anecdotal writings or case studies. By gathering information from numerous sources, it is possible to gain a composite understanding of complexities and issues related to implementing Six Sigma.

By taking a structured approach to understanding how to implement Six Sigma, success is more likely. With this newfound knowledge, one could proceed with the implementation using in-house resources, or by partnering with a consulting organization to fill in the gaps and ensure a successful implementation.

About the Author: Dan Chauncey is a consultant for Aon Management Consulting/Rath & Strong. He has assisted in implementation and applied Six Sigma methods in various industries and has trained more than 750 practitioners. Mr. Chauncey is currently working on his Ph.D. in business administration and is concentrating his dissertation research efforts on quantifying the key drivers in the selection and application of statistical tools in Six Sigma projects. He may be reached at [email protected].