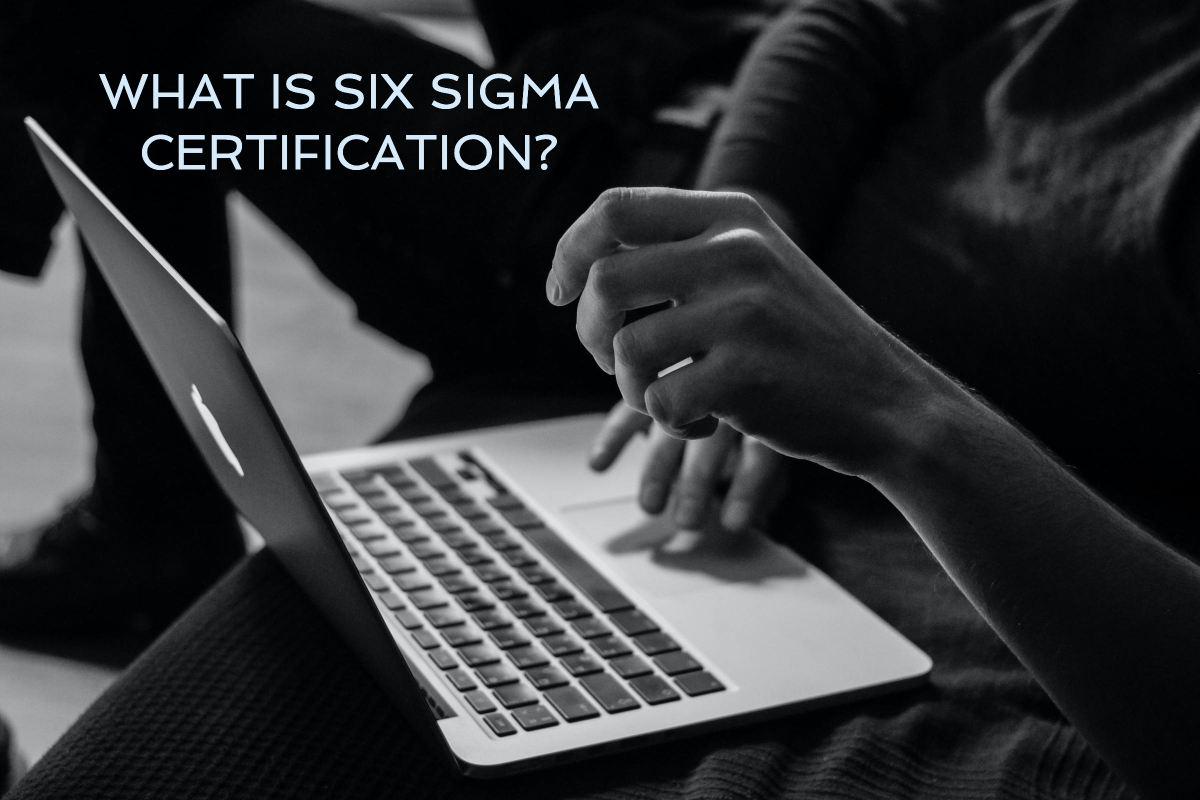 Many people have written to iSixSigma asking various questions about Six Sigma certification, like:

This article will help answer these questions regarding the ubiquitous and confusing “Six Sigma certification” topic.

For instance, millions of people have applied for, tested and been granted a driver’s license in the United States. It certifies that a person has passed the minimum guidelines and requirements for driving. The individual must pass both a written and hands-on driving test in order to “certify.” Not all individuals in the United States, however, have the same proficiency in driving – even though they may have passed the tests and been granted a driver’s license. The same is true for Six Sigma certification. Certification alone does not summarize the worth of a true quality professional.

Six Sigma certification is a confirmation of an individual’s capabilities with respect to specific competencies. Just like any other quality certification, however, it does not indicate that an individual is capable of unlimited process improvement – just that they have completed the necessary requirements from the company granting the certification.

What Is Involved In Six Sigma Certification?

As with attaining a driver’s license in the United States, Six Sigma certification entails learning the appropriate subject matter, passing a written proficiency test and displaying competency in a hands-on environment. The materials can be purchased from almost any Six Sigma training and consulting company, but almost always comes bundled with classroom training. Usually you or your company will purchase a training session, which has different bodies of knowledge and durations for each Six Sigma level (Green Belt, Black Belt, Master Black Belt, etc.).

After a quality professional has completed training, they must complete one or two quality projects and display competency in applying the concepts learned in the classroom training. This is where certification companies diverge – this part of the certification is the most fuzzy and undefined. Some organizations require a certification candidate to complete one project if a Green Belt, and two projects if a Black Belt or Master Black Belt; others require less or more. In addition, there is no standard for what passes and what fails to display an individual’s competency.

So, what’s the takeaway from certification? Any worthwhile certification involves training, a written proficiency exam and a hands-on competency display of the methodology to real world problems. The specifics around each of these three requirements vary from company to company. Will it ever become standardized? Probably, but not in the near future.

How Can I Get Six Sigma Certified?

There is no single body designated to provide Six Sigma certification to the quality profession. Almost every one of the tens of companies providing Six Sigma training and consulting also provide certification. Why is this? Because individuals and companies are spending a great deal of money, sometimes in excess of $30,000 per individual, to become trained, and they feel like they should have something to show for it. Hence, certification became a popular add-on service for consulting companies because it allowed them to differentiate between skills levels, as well as charge additional fees.

Handpicked Content:   Get a GRPI on Six Sigma Teams

Why Isn’t ASQ The Sole Six Sigma Certification Body As It Is For CQM?

There are many reasons why ASQ did not automatically become the de facto certification source for Six Sigma Green Belts, Black Belts and Master Black Belts as it has for CQMs, CQEs and CQAs. First, ASQ only started offering certification around 2000, although Six Sigma quality has been popular since the mid-1990s. Second, the methodology was originally proprietary to Motorola (although most, if not all, of the individual tools that make up Six Sigma are public domain), and it was not apparent how great an impact Six Sigma would have in the quality community and business world until the late 1990s. Finally, there have been complaints within the quality profession that ASQ is a slow-moving organization, and at times has tried to control the evolution of Six Sigma, which created a barrier to adoption by the industry and by businesses.

Should I Get Six Sigma Certified?

Ultimately, certification is a professional decision that can only be made by you. In some cases, it will be required for you to advance within an organization. For instance, at some companies it is a requirement of every salaried employee to be Green Belt trained and certified if they want to be promoted within the organization. In other cases, Six Sigma certification will display your energy and intent to be a leader within the quality profession.

Handpicked Content:   Assess the Maturity of an Organization to Realize Process Improvement Success

Can I Transfer Six Sigma Certification Between Organizations?

The answer is both yes and no. As with attaining a driver’s license in a particular state in the United States, the main driving body of knowledge is the same and transferrable. Certain laws vary from state to state, however, requiring an individual to learn the specific state laws and test within the state of residence. Six Sigma certification is similar in that certain requirements or variations exist between businesses implementing the Six Sigma methodology. Some companies may also require you to re-certify to display competency.

Most likely a company will value an individual’s certification if attained from a leading Six Sigma business, such as Motorola, GE and Allied Signal. The businesses that have only over the past few years embraced Six Sigma will also have value, but not to such an extent. Attaining certification from a second-tier consulting company will have less value and, finally, being trained without certification will have the least amount of value.

If you’re in need of Lean Six Sigma training and certification, SixSigma.com can help you find the best provider based on your certification level, industry and location. Just fill out the form on the right-hand side of the page.