As I travel the country for Auburn University, assisting companies with lean implementations, one of the first signs of resistance occurs during the discussion of standards. Just last week, a supervisor said, “the operators feel like standards are painting them into a corner and don’t allow room for dealing with problems.” 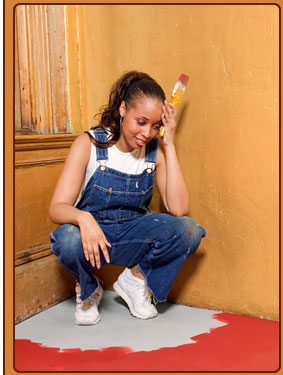 When I hear this response, I know that the company doesn’t understand the purpose of standards. In simple terms, standards allow us to see problems. One definition for Lean is to “identify and eliminate waste” (Walsh, 2008). If we can’t see waste, we can’t eliminate it, therefore standards are a key component in creating a problem solving culture.

The fear of standards isn’t new. In his 1926 book, Henry Ford responded to such resistance by reminding folks that standards either lead to improvement or stagnation. If your team feels that standards have painted them into a corner, then a little education is in order.