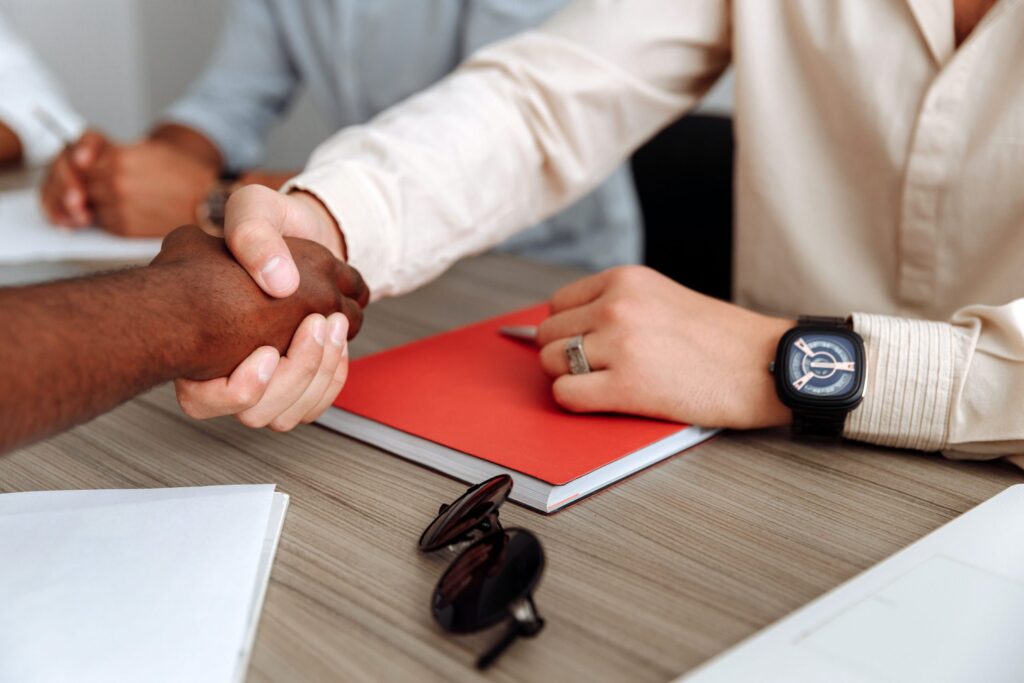 The Cost of Customer Misalignment (& How to Fix It)

This consumer products company has a large portfolio of products. Working with key customers, the company develops and promotes brand marketing programs to help the customer improve their sales which increases the company’s revenue as well. The CEO of the company realized the percentage of successful promotions was less than he expected. At the same […]

I read this story a long time ago about a hotel chain that learned that customers were happier if they experienced a problem and it was fixed than if they had a defect free stay. I must have told this story a few dozen times without remembering where I read it. I finally found the […]

How Six Sigma Works in the Hotel Industry

John Corr’s comment (9 March 2007) in Andrew Downard’s Six Sigma Sucks blog (1 August 2006) showed the lack of understanding of how Six Sigma is applied in the service industry. While preaching a certain methodology it’s good to do some research first. A great example of how Starwood does continuous improvement in its hotels: […]

From Indonesia to Malta, Six Sigma is a welcome guest at Starwood hotels. Launched early in 2001, Six Sigma is entering it’s sixth year at the hotel, which still holds the acclaim of being the only hotel with a corporate-wide Six Sigma initiative. Starwood properties each have a Six Sigma Council that organize and prioritize […]