It’s been a full week since the iSixSigma Live! Summit & Awards in Miami, and I’m still digesting the full meal of process improvement informationserved during those four days. As Steve Wilson of Quality Conversations mentioned in his opening address, nooneleft the conference”hungry” last week.

Now that I’m back to my office routine, there are some moments from the conference that have stayed with me. Here, in no particular order,are five memorable highlight from Miami. 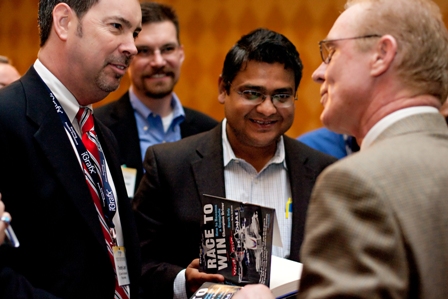 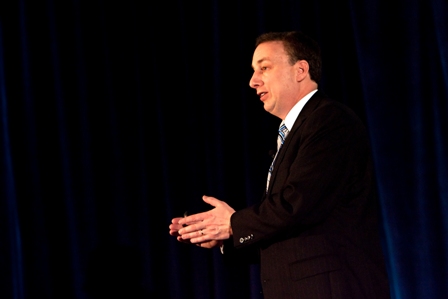 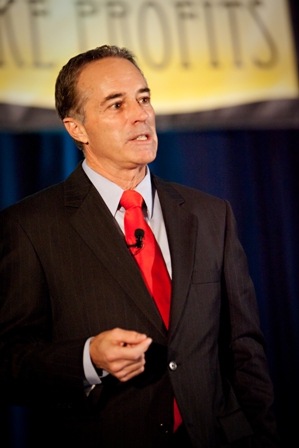 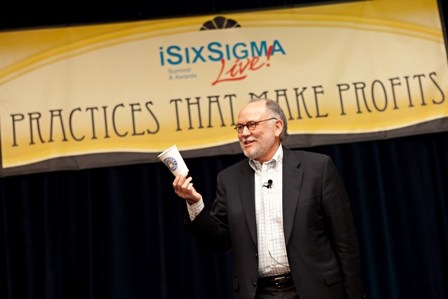 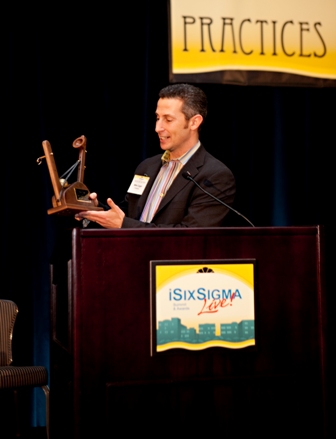