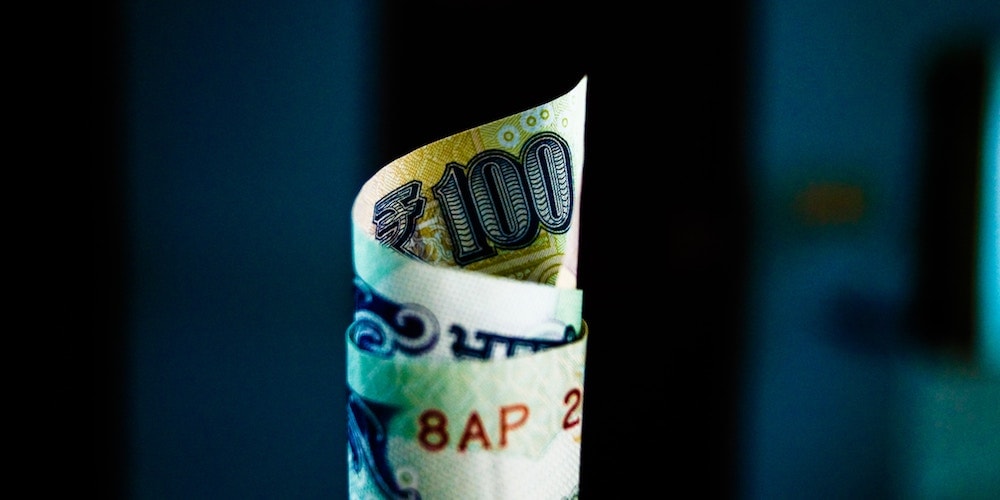 Sure you can reduce costs and increase sales in a localized area of a business using the Six Sigma quality methodology – and you can probably do it inexpensively by hiring an ex-Motorola or GE Black Belt. I like to think of that scenario as a “get rich quick” application of Six Sigma. But is it going to last when a manager is promoted to a different area or leaves the company? Probably not. If you want to produce a culture shift within your organization, a shift that causes every employee to think about how their actions impact the customer and to communicate within the business using a consistent language, it’s going to require a resource commitment. It takes money to save money.

How much financial commitment does Six Sigma require and what magnitude of financial benefit can you expect to receive? We all have people that we must answer to – and rhetoric doesn’t pay the bills or keep the stockholders happy (anymore). I was tired of reading web pages or hearing people say:

“Companies of all types and sizes are in the midst of a quality revolution. GE saved $12 billion over five years and added $1 to its earnings per share. Honeywell (AlliedSignal) recorded more than $800 million in savings.”

“GE produces annual benefits of over $2.5 billion across the organization from Six Sigma.”

The above quotations may in fact be true, but pulling the numbers out of the context of the organization’s revenues does nothing to help a company figure out if Six Sigma is right for them. For example, how much can a $10 million or $100 million company expect to save?

I investigated what the companies themselves had to say about their Six Sigma costs and savings – I didn’t believe anything that was written on third party websites, was estimated by “experts,” or was written in books on the topic. I reviewed literature and only captured facts found in annual reports, website pages and presentations found on company websites.

While recent corporate events like the Enron and WorldCom scandals might lead us to believe that not everything we read in a company’s annual report is valid, I am going to provide the following information based on the assumption that these Six Sigma companies operate with integrity until proven otherwise.

Table 2 identifies by company, the yearly revenues, the Six Sigma costs (investment) per year, where available, and the financial benefits (savings). There are many blanks, especially where the investment is concerned. I’ve presented as much information as the companies have publicly disclosed.

Although the complete picture of investment and savings by year is not present, Six Sigma savings can clearly be significant to a company. The savings as a percentage of revenue vary from 1.2 percent to 4.5 percent. And what we can see from the GE deployment is that a company shouldn’t expect more than a breakeven the first year of implementation. Six Sigma is not a “get rich quick” methodology. I like to think of it like my retirement savings plan – Six Sigma is a get rich slow methodology – the take-away point being that you will get rich if you plan properly and execute consistently.

As GE’s 1996 annual report states, “It has been estimated that less than Six Sigma quality, i.e., the three-to-four Sigma levels that are average for most U.S. companies, can cost a company as much as 10-15 percent of its revenues. For GE, that would mean $8-12 billion.” With GE’s 2001 revenue of $111.6 billion, this would translate into $11.2-16.7 billion of savings. Although $2 billion worth of savings in 1999 is impressive, it appears that even GE hasn’t been able to yet capture the losses due to poor quality – or maybe they’re above the three-to-four Sigma levels that are the average for most U.S. companies?

In either case, 1.2-4.5 percent of revenue is significant and should catch the eye of any CEO or CFO. For a $30 million a year company, that can translate into between $360,000 and $1,350,000 in bottom-line-impacting savings per year. It takes money to make money. Is investing in Six Sigma quality, your employees and your organization’s culture worth the money? Only you and your executive leadership team can decide the answer to that question.