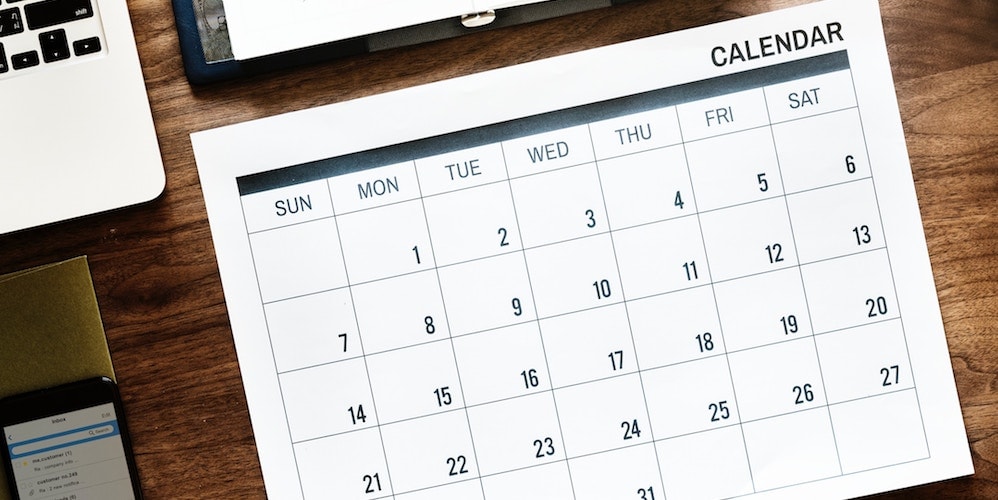 One of the major dilemmas companies face today is the pressure to deliver short-term improvements and benefits while still contributing to longer-term breakthrough objectives. The 3-6-12-24 planning tool helps practitioners find a way out of this predicament by presenting a coherent picture of the balance that must be achieved between short- and long-term objectives. An additional benefit: The Belts who run the improvement projects will see these not as stand-alone achievements, but as contributing to a bigger picture.

The 3-6-12-24 planning tool presented here is based on the same concepts and principles as multi-generation project planning (MGPP), an approach used to manage complex programs.

Two distinct audiences can benefit from this tool: the process owners that want to achieve their breakthrough objectives and the Belts that will execute the projects. Ultimately, the tool is a communication vehicle between these two parties.

Process owners typically want to have a clear picture of what results can be delivered by when, and how these results will contribute to the longer-term objectives. They also want to track the progress of these results and objectives. Moreover, they want to understand what resources will be needed.

Belts usually participate in the dialogue to develop the improvement plan. Based on their understanding of the challenges and uncertainties involved, they propose timelines, projects and resources to achieve the objectives and deliver the results. The process owners challenge them on these proposals in order to get the best return on investment in the shortest possible time frame.

The numbers in the name of the 3-6-12-24 planning tool refer to months. For each of these milestones, targets should be set for key performance indicators of the business, and appropriate projects and work streams identified. The 24-month timeframe should help process owners to break out of fiscal year constraints that often restrict their thinking. Breakthrough objectives are seldom achieved within one fiscal year, so the time horizons have to be set accordingly.

The short-term horizons of three and six months will focus the Belts on concrete results. This should help overcome the syndrome whereby only large, complex DMAIC (Define, Measure, Analyze, Improve, Control) projects are defined and selected, designed to deliver within six months, but often dragging on for 10 months or longer. At the same time, the Belts are encouraged to come up with smaller, Kaizen-type projects. Not only does this type of project deliver results more quickly, but the projects often act as enablers for larger DMAIC projects that can be executed in parallel. The Kaizen projects also can be used as a vehicle to deliver quick wins that are often identified in the early stages of a DMAIC project.

The 3-6-12-24 planning tool can be best used for a rolling wave type of planning and review. This means that not only will the original plan be used to track progress and results every three months, but it will also be reviewed and adapted with that frequency. At the first review after three months, the original six-month target becomes the three-month target, and a new six-month target is set based on what now appears to be an achievable target on the road to the original 12-month target. Practitioners should revise the 12- and 24-month targets every six months, based on the insight gained over the previous six months. The 3-6-12-24 plan then becomes a living document to map out the road to the breakthrough objectives.

In the spirit of multigeneration planning, practitioners should ask the questions in Table 1 to determine the data and knowledge that must be gained in the first generation and is required to be able to execute the successive generations.

Typically, there should be a plan for each major component or objective of the breakthrough vision. For example, one business might have these three major objectives:

Introducing this tool also can be a major motivator for the Belts that are going to work on these projects. One or two Black Belts should be assigned to each of the areas and should be given two-year goals. From there, they should be allowed to develop the rest of the plan – including the projects that they are going to work on in the next six months in order to achieve these goals. This way Belts do not have to wait for DMAIC projects to be assigned to them and can avoid projects that are poorly defined, not clearly scoped and not part of a coherent set – let alone aligned to achieve a clear mid- to long-term goal. Furthermore, the Belts will have work beyond long-winded DMAIC projects because the plan encourages them to include shorter Kaizen events and even “just do it” type projects in their set.

The tool and approach also help the sponsors and process owners to fulfill their roles because they become fully accountable for the results of the plan, rather than having a vague role to “remove roadblocks” for the Belts.

After the initial launch of this tool at a test business, practitioners achieved their performance objectives for the first half of the year several months sooner than expected, allowing them to set more aggressive targets for the second half of the year. The achievement helped bring about a major turnaround for the entire Lean Six Sigma program, which had been on the brink of failure due to a lack of understanding and leadership and an overemphasis on short-term financial results. The problems had led to very low levels of morale with the Belts, who were actually blamed for the lack of success with the program. Now they had an effective tool to focus the improvement efforts of the business, and it became easy to demonstrate the program’s alignment with the strategy and its value to the business.

With the 3-6-12-24 planning tool, practitioners stopped measuring the individual benefits of projects and concentrated on the collective impact of the projects on the business objectives. It turned out to be a win-win situation for all parties involved: the business, sponsors, process owners and Belts.