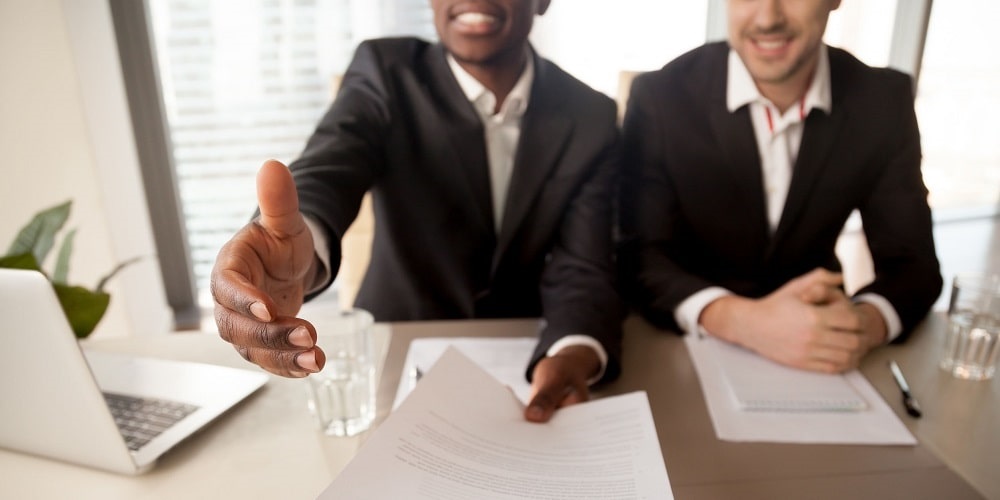 A Lean Six Sigma (LSS) team leveraged its acumen in process improvement and operational excellence to overhaul an organization’s human resources (HR) talent acquisition (TA) operation. By coupling fundamental LSS tools like fishbone diagrams, value stream maps and cause-and-effect matrices with Lean concepts like visual management, the team was able to identify areas for improvement and implement sustainable countermeasures for the TA department. By the end of the project, the overhaul had saved the organization more than $165,000. More, the project transformed the TA department from business line “order takers” into a troupe of trusted, efficient and tactful human resource leaders.

The need to update the hiring process came on the heels of an organizational restructuring The HR department had pivoted from a geographically oriented structure to a competency-specific structure. In the previous structure, the client used HR generalists who handled all the HR duties in a particular region (i.e., talent acquisition, employee relations, benefits administration, etc.).

The new model was selected to bring together each HR competency into its own center of excellence. This was done anticipating that increased specialization would generate improvements in effectiveness and efficiency. Once this was complete, the TA department determined it needed further expertise in process improvement and operational excellence to realize these aspirations of increased department efficiencies.

The project to revamp hiring began about 90 days after the restructuring had been completed. The first step was to assess the current state of the TA department. Nine recruiters were interviewed about the processes in use to recruit talent across multiple business lines. Concurrent to these interviews and with the participation of these front-line leaders, the project team created value stream maps for each recruiting process in use (Figure 1). Immediately, it was revealed that there was no standard process the recruiters were following to recruit candidates to the organization. After the initial mapping, the same nine recruiters were engaged to identify possible roadblocks in each step of their processes. Together, the recruiters identified 48 obstacles that specifically posed challenges to how they recruit. These obstacles ranged from how they contact candidates for phone screens to the vendor they use as a background check.

The interviews allowed the recruiters to share best practices between business lines and help newer recruiters navigate the organizational machinery they had not yet figured out. The conversations between recruiters also served to illuminate how the team truly operated. Oftentimes this did not correspond to the recruiters’ intuition. These conversations eventually led to a consolidation of recruiting processes and adoption of best practices for all recruiters. Figure 2 shows one “bone” of a fishbone diagram; each process step had its own bone.

After the current state of operations in TA was mapped, the next step was to identify what was most important to the center of excellence and their stakeholders. Next, the recruiting management team was guided through a brainstorming session. The end goal? Identify how each of the 48 roadblocks identified by the recruiters would affect the performance of the department.

A critical first step in this process was to identify criteria that could be used to evaluate the potential impact of each roadblock. The three most important criteria the team identified were:

The LSS team facilitated the discussion with the TA management team to evaluate each of the 48 roadblocks based on the selected criteria. A cause-and-effect matrix (Figure 3) helped the team identify the most impactful parts of the overall recruiting process.

With opportunities and priorities firmly in hand, the next step was to create actionable countermeasures – that is, solutions to the roadblocks –  that would drive the TA team to meet their goals.

The team then participated in (another!) brainstorming activity to identify waste in their current processes. The waste identified were steps in the process that added little to no value, but had significant impact on the departmental objectives (Figure 6). In one such example, a recruiter was identified who would reach out to candidates by telephone much more frequently than other recruiters. Because this behavior had a large impact on the recruiter’s time and did not reduce time to fill or improve the quality of the candidate, this was determined to be non-value added and was removed from the recruiter’s value stream.

Throughout the project, it became clear that in addition to an overhaul of the candidate hiring process, there needed to be a better way for the management team to understand the current state of the department, notice trends and make informed decisions quickly. Additionally, due to recent poor performance, the TA team had to earn back the trust of their colleagues from other business lines.

Early in the project, a strategy was devised to help these managers communicate their successes, make informed decisions and build trust across the enterprise. These ends were accomplished by making use of data already available. (See Figures 7 and 8.)

The LSS practitioners created a suite of management tools that focused on summarizing the health of the department and communicating their efforts to business line customers. One such tool in the suite was the recruiter funnel dashboard (Figure 9). This tool, built entirely in Excel, allowed the recruiting team to illustrate the recruiting activity in each business line by state and provided a quick view of why candidates were not moved forward.

Time to fill an open position was one of the most important metrics identified. By the end of the 90-day project, the time to fill metric was reduced by 11 percent. Figure 10’s red box demonstrates that the new process is more capable of hitting the expected time to fill a position. An analysis of variance (ANOVA) test was conducted to confirm that this reduction was statistically significant. (See Figure 11.) The two groups compared in the ANOVA test were requisitions filled up to 180 days prior to the project’s inception and subsequent requisitions filled within 180 days after the completion of the project. This reduction resulted in a cost avoidance savings of over $165,000, mainly achieved through a computed cost of vacancy.

Perhaps more important than the reduction of the mean time to fill an open position, a decrease in the time to fill variance was observed. Using an F-test for equality of standard deviation with the same two groups mentioned above, a statistically significant reduction in the time to fill variation was observed (Figure 12). This had an incredible impact on the trust and confidence business lines had in the TA department. Now, the TA department is more capable of consistently hiring a candidate within a set window of time.

The tools and data-driven management style that materialized from this project has revolutionized the way the TA team manages and communicates. Upon following up with the management team, they estimate they spend an average of four hours every day working with the tools that were provided to them – roughly 2,000 hours a year.

Along with the concrete results above, the organization has benefited in other, less tangible but highly impactful, ways. TA discussions now revolve around real, objective facts that have bolstered business line confidence in the recruiting team’s ability to meet hiring demands. Additionally, the lessons learned from participating in this project have shifted the culture; the team no longer fights daily fires, but is deliberate and tactical in how they approach each new challenge.