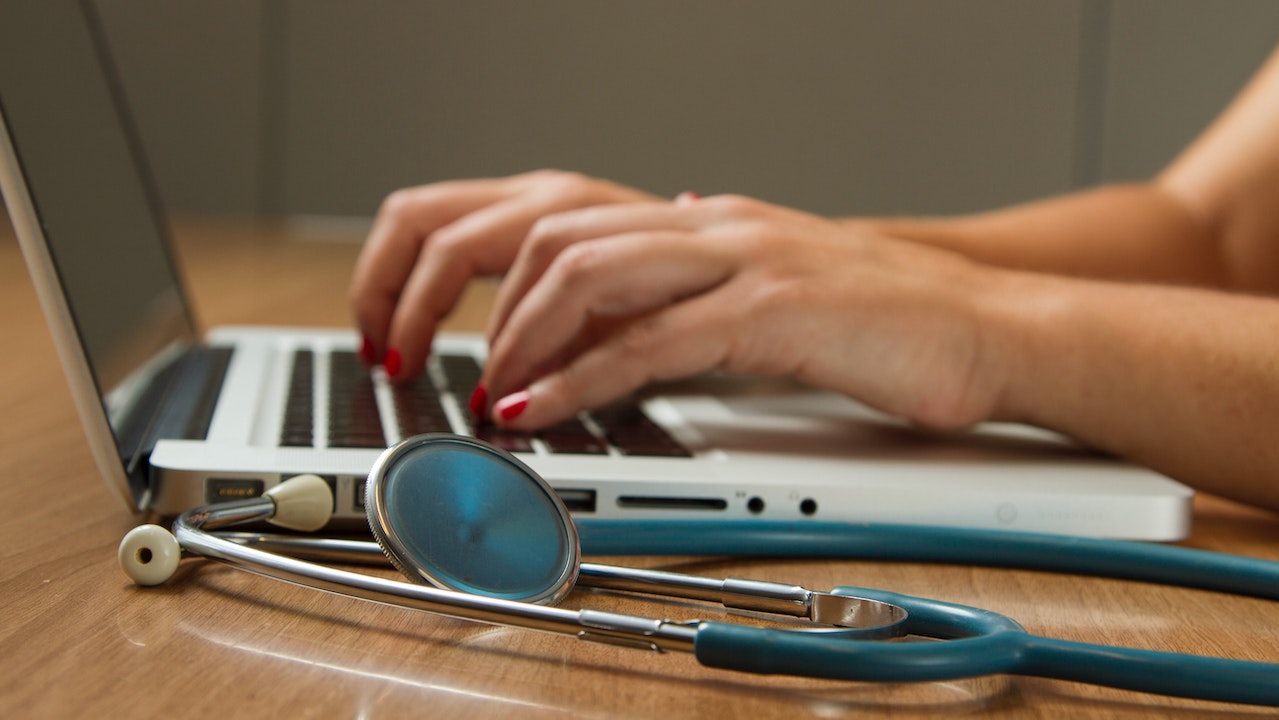 Remaining within a hospital management role for more than two years is an uncommon achievement today, but a resume with multiple job changes is not as detrimental as it used to be. A new organization, or even a new role, offers the advantages of learning new skills and discovering the contributions leaders can make.

So how does a good leader lead and whose leadership theory should he or she adopt?

Managing and communicating with employees from one end of the hospital to the other requires skill and a prescription for making improvements. Employees want a coach and they want to own the process for creating change. If a leader develops a coaching style, he or she acts as a circuit rider, moving around their team, observing, assessing, identifying. This form of leadership, “transformational coaching,” puts the employee in the driver’s seat – leaders simply provide the skills and insight for employees to solve their own issues.

This process takes time, but it helps to identify the right people for the journey, and the right tools, such as Six Sigma, to serve as fuel.

What Is Six Sigma?

Many view Six Sigma as advanced total quality management, (TQM), or a repackaged and renamed version of what they already do. But it is actually a data-driven, statistical algorithm developed by Motorola Corporation in the 1970s to decrease variation.

I was introduced to Six Sigma last year at Rush North Shore Medical Center in Skokie, Illinois (USA) through the former president and CEO Peter Butler, who is now senior vice president at Rush University Medical Center in Chicago. I initially thought, “I need answers, not a statistical program!” But I admired Butler’s passion and involvement. He invested in Six Sigma as a tool for the hospital team – meaning that if we changed the culture we could save money, and actually be great…not just good.

Many methods profess to streamline operations and improve an organization’s bottom line. But if you examine what Motorola, GE, and many healthcare organizations have done, it is clear that Six Sigma has helped to produce high-quality products and service – at lower costs with greater responsiveness and financial benefits. In healthcare, Six Sigma can help reduce medical errors, decrease wait times and increase patient throughput.

The results are being seen in a growing number of healthcare organizations. According to interviews done through the Advisory Board, Northwestern Memorial Hospital of Chicago used Six Sigma to decrease emergency department (ED) wait times from 85 minutes to 50 minutes and increase emergency department throughput by 20 percent. Baptist Health South Florida brought Six Sigma to its ED to produce an ongoing, workable model from which to simulate potential process improvements and test ideas. Using Six Sigma, Thibodaux Regional Medical Center, Louisiana, was the winner of the 2000 Press Ganey Patient Satisfaction Excellence Award.

Six Sigma is driven by measurable data, thus eliminating reliance on opinions, such as, “I think,” “I believe” or “I feel.” Managers too often focus on people rather than processes, and waste time blaming someone for a failed system. “It’s a process,” according to Jill C. Rogers, assistant vice president at Rush North Shore Medical Center. “You have to look at the complete picture and decide to fix the problem, not the person.”

One difference between Six Sigma and other programs is the degree to which management is involved. The goal for leaders is to enable the team, set the right expectations and instill accountability. If a manager has identified opportunities and thinks they have the right people in the right seats, then give them the skills and let them drive.

In their book What Is Six Sigma?, Pete Pande and Larry Holpp describe Six Sigma as:

How Does Six Sigma Work?

Six Sigma uses statistical tools to identify the factors that matter most for improving quality and generating results, within five phases:

The first step in calculating a sigma level or understanding its significance, according to Pande and Holpp, is to understand what the customers or employees expect. These elements are called CTQs (items which are critical to quality).

Some things are not worth the effort to take them to the six sigma level (99.99966 percent defect-free). No one cares if 1 out of 100 matches (99 percent quality) breaks when lighting the barbecue. But everyone would like to be assured that the flow valve on the propane tank leaks does not leak 1 percent of the time, causing an explosion when the match does ignite.

Using these guidelines at staff meetings, employees would identify ways to eliminate problems that waste time and lose money. Employees learn the Six Sigma method themselves through involvement in many of the roles of Six Sigma:

It must be noted that to successfully implement a Six Sigma program, an organization faces significant start-up costs – primarily in terms of dedicating human resources. The dollar cost can range from hundreds of thousands, into the millions, depending on the size of the Six Sigma deployment. Black Belts must be identified within the organization and taken out of their current positions and trained. Those full-time positions may need to be replaced. In most cases, Green Belts devote as much as 60 percent of their time to Six Sigma as part of their regular job. The cost for consultants to oversee initial implementation and training are all part of the startup costs.

Healthcare leaders will need to determine whether Six Sigma is the right approach for their organization, based on the resources required and the benefits that can be achieved.