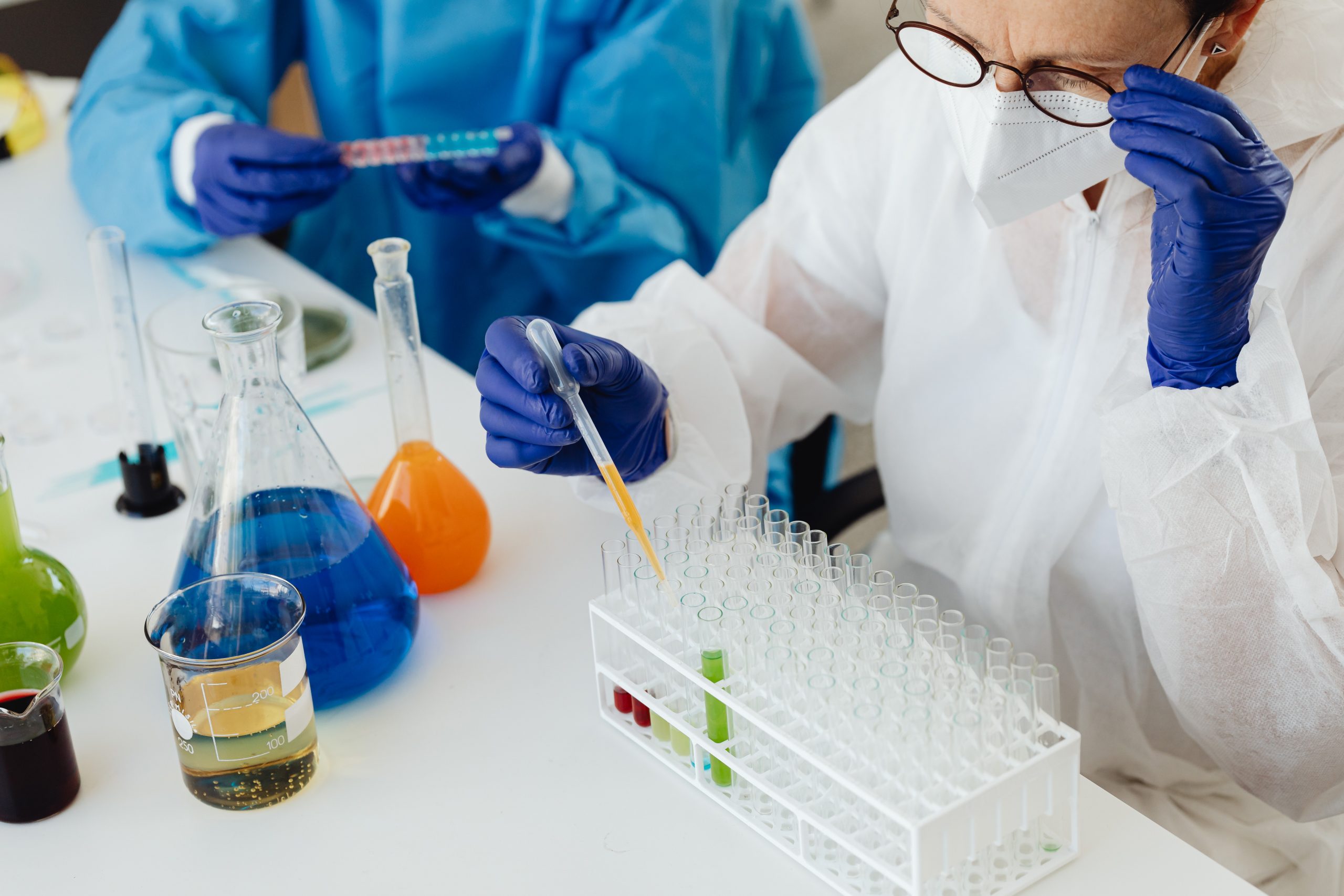 What Is Null Hypothesis?

A null hypothesis is a prediction that there is no statistical relationship between two variables or two sets of data. Essentially, a null hypothesis makes the assumption that any measured differences are the result of randomness and that the two possibilities are the same until proven otherwise.

The Benefits of a Null Hypothesis

A null hypothesis is commonly used in research to determine whether there is a real relationship between two measured phenomena. It offers the ability to distinguish between results that are the result of random chance or if there is a legitimate statistical relationship.

How to Create a Null Hypothesis

To create a null hypothesis, start by asking a few questions about the set of data or experiment. Then rephrase those questions into a statement that assumes no relationship. Null hypotheses usually include phrases such as “no relationship,” “no effect,” etc. For example, let’s say you are looking at some data about whether the number of people on a project affects the overall ability of the team to accomplish its goals.

“Does the number of people working on a team project impact the ability of the team to achieve the goals of the project?”

Rephrasing this into a null hypothesis that assumes no relationship would look like this:

“The number of people working on a team project does not impact the ability of the team to achieve the goals of the project.”

The null hypothesis is assumed true until proven otherwise.

What Is a Hypothesis?

A hypothesis, also known as an alternative hypothesis, is an educated theory or “guess” based on limited evidence that requires further testing to be proven true or false. It is used in an experiment to define a relationship between two variables.

The Benefits of a Hypothesis

A hypothesis helps a researcher prove or disprove their theories, or guesses, using limited data and knowledge. Researchers and scientists will create a formalized hypothesis based on past data or experiments. This hypothesis forces them to think about what they should be looking for in their experiments.

How to Create a Hypothesis

In this example, the research wants to disprove that there is no relationship between meditation and the reduction of depression and prove that meditation does, in fact, reduce depression. The researcher’s goal is to prove their hypothesis through statistical data.

Handpicked Content:   What is the Best Lean Six Sigma Training and Certification?

The biggest difference between the two is that a null hypothesis cannot be proven; it can only be rejected.

Null and alternative hypotheses are used extensively in medical research. Let’s say a team of researchers is trying to determine if flossing decreases the number of cavities a person might experience.

“There is no relationship between tooth flossing and the number of cavities a person experiences.”

“Tooth flossing reduces the number of cavities a person experiences.”

In the world of investing, a null hypothesis is frequently used in the quantitative analysis of data to test theories about economies, investing strategies, and other financial markets.

An example of a null hypothesis: The mean annual return of a stock option is 3%.

An example of an alternative hypothesis: The mean annual return of a stock option is NOT 3%.

The bottom line is that both types of hypotheses are required for proper research and data evaluation. Create a null hypothesis to disprove and an alternative hypothesis to prove. Collect and evaluate the data to determine which hypothesis is favored.