Is Your Organization Ready to Implement Six Sigma? 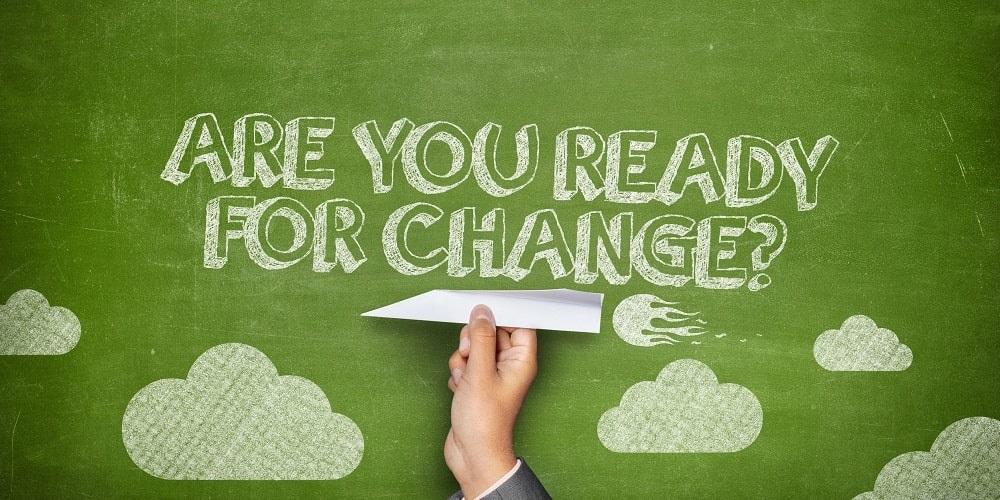 Deployment of Six Sigma is not an easy task and does not necessarily translate into instant results.

A successful implementation depends on many factors, such as a company’s culture, and the commitment and conviction of its leadership. Without the necessary pieces in place, a Six Sigma deployment can falter. Identifying a few simple factors can help determine whether an organization is ready for a successful deployment.

One of the biggest determinants of success is the company culture. If Six Sigma or any formal process improvement program is a foreign concept to a company, then overcoming organizational resistance can be significant. Even if a business has had a quality initiative in the past, introducing something new can be seen as another “flavor of the month.” Although people are naturally resistant to change, establishing a lasting process is possible by changing the mindset of the individuals who make up the organization, starting at the top. The leaders of an organization largely influence company culture. If they don’t buy in and commit themselves to Six Sigma, no one should expect the rest of the employees to do so. Six Sigma, or any initiative for that matter, is unlikely to survive as a grassroots campaign.

It is almost predictable that some people in the organization will not accept the new initiative and may never be converted. However, support from the top will make it possible to institutionalize the initiative as a part of the business. The resistance that Jack Welch, former chief executive officer of GE, initially received from managers when Six Sigma was launched in 1996 is recounted in Mikel Harry’s book, Six Sigma: The Breakthrough Strategy. When managers assumed that Six Sigma was simply a passing company fad, Welch reacted by informing employees that advancement into senior management positions would be dependent on whether they received Green Belt of Black Belt training prior to the beginning of 1998. Managers quickly realized that Welch was serious and Six Sigma was not a fleeting policy. Had Welch not responded with such conviction, it is arguable that GE’s experience with Six Sigma would have been quite different.

In order to make Six Sigma work, management must commit dedicated personnel to lead projects and mentor others who are working to make process improvements. This seems obvious, but there are still companies that are trying to do Six Sigma “part-time.” That is, management is using existing operational resources and adding the title “Black Belt” to the job description. If an employee is expected to do an operational job and act as a Black Belt, then Six Sigma will be short-lived. An employee with such a dual assignment will normally focus on day-to-day activities rather than process improvement projects. That is because daily actions and firefighting are more likely to grab the attention and win the approval of the boss. As a rule, employees and supervisors have learned that immediate business needs come before long-term solutions. Six Sigma requires a dedication to focusing on process improvement so that day-to-day problems are solved once and for all.

Handpicked Content:   Crafting a Vision: Who We Are, What We Do, Where We're Going

Assuming the necessary support from the organization’s leadership exists, what is going to motivate the rest of the population to accept and internalize this new initiative? Whether it is a financial incentive or it is tied to each employee’s performance evaluation or advancement (as with the case of GE), a system must be established to ensure that employees remain engaged. Again, this is linked to the company’s commitment to Six Sigma. Management should not expect to simply throw a new initiative at their staff and have it readily adopted. Six Sigma can be a significant paradigm shift for many companies. Overcoming inertia and changing the culture of a company is never easy. With apologies to Sir Issac Newton, one must consider the Second Law of Management: “Organizations in motion will stay in motion unless acted upon by another force.” That force is management’s incentive or reinforcement policies. It may be debatable which method is best, but if management does not employ any tactics, then it should not be surprised if employees do not quickly embrace the new concepts.

Although the tools and methodology apply to any process regardless of industry, the speed at which Six Sigma is accepted and understood by an organization may be a function of the type of business or industry. The early adopters of Six Sigma (as with most quality initiatives) were manufacturing firms. Only in relatively recent history has the service industry begun to follow suit.

It seems intuitive that manufacturing firms, with their experience in past quality initiatives – ranging from statistical process control to total quality management – in addition to their familiarity with statistics, mathematical modeling and metrics, could quickly assimilate Six Sigma into their businesses. This is not to say that service-based firms do not stand to gain the same benefits as manufacturing firms. They do. It only suggests that the best approach to Six Sigma implementation differs from one industry to the next. A transactional company should avoid implementing a generic training program without considering the need for the program to relate to its specific business needs.

Handpicked Content:   Mobilizing a Business for Turning Strategy into Action

These are just a few questions that should be taken into account when evaluating the training plan. There are numerous ways to conduct training depending on the objectives or needs of the business and there is no one-size-fits-all solution. However, answering these questions up front and identifying potential issues before training begins will factor into the success of the implementation.

After Six Sigma is initiated and personnel are trained, numerous ideas for projects may be generated. The number of projects launched is far less important than their impact to the bottom line. A handful of successful, completed projects outweighs a multitude of never-ending works in progress.

Maximizing involvement on Green Belt and Black Belt projects may initially help facilitate the culture change within the company if two common pitfalls can be avoided.

Handpicked Content:   Using the 5As to LEAP into Lean Implementation

Even before launching Six Sigma, it is important to assess how projects are selected. Projects should be directly tied into the key business indicators and metrics. “Feel good projects” (those that may be highly visible but with no positive financial outcome) will ultimately erode support for Six Sigma. Management should be able to agree on the importance of each project, regardless of whether it truly grasp the concepts and tools of Six Sigma. There are more questions to answer relative to project selection: Does management select and staff projects or do the Black Belts identify areas of opportunity and petition for support? What are the selection criteria for projects? What is the process to obtain project sponsorship? Ensuring that the organization feels the impact of projects and keeping management engaged are essential to creating a lasting quality program.

Finally, a commitment must be made to the internal processes to communicate the progress of the Six Sigma projects as well as the lessons learned and results. More questions to answer: How often do different parts of the organization interact with one another? Does the company communicate well with respect to other business initiatives? Does each business function or company department work in its separate silo? To maintain momentum, project successes also should be broadcasted through the organization. Is there an effective medium already in place to carry this out? Effective internal lines of communication will not only promote Six Sigma but also will accelerate improvements through best- practice sharing and benchmarking.

Conclusion: Then the Deployment Plan

Simply kicking off a Six Sigma program does not guarantee results. However, a company can increase its chances for success by objectively evaluating whether the necessary factors for success currently exist in the organization. Then, the company can start spending time preparing a well-thought-out deployment plan.