Remember Common Cause Variation in Fight Against Process Waste 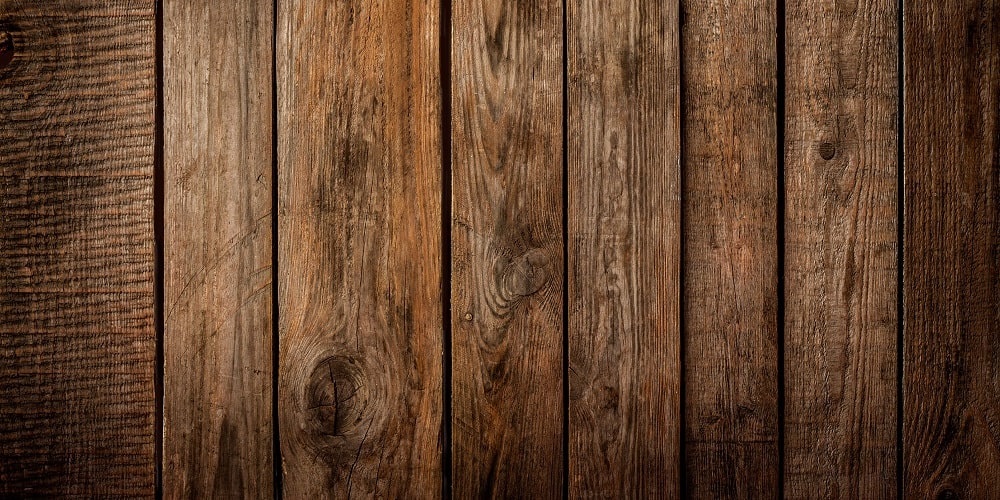 Ideally, practitioners want an error rate to be at 0 percent. But if an error rate is steadily hovering at about 2 percent, it is fair to say that the errors are due to common cause variation. If the error rate suddenly surges beyond its usual level, however, it is probably due to some change to the product, such as variations in material, workmanship or test codes. This change is called special cause variation.

Practitioners typically approach these forms of variation differently, with special cause variation taking priority. But it may be profitable for practitioners and company leaders to reconsider their focus and pay closer attention to variation stemming from common causes.

In most situations, special cause variation captures the attention of the management team because this form of manufacturing waste is not budgeted for in the accounting book.

Typically, companies allocate a certain amount of money for manufacturing waste. The amount is based on past performance. When special cause events – which are usually not forecasted – occur, they can drastically affect certain business transactions, such as fulfilling a customer’s order, and can eat into the money budgeted for waste. Therefore, much effort and attention is put into resolving special cause events when they occur.

Handpicked Content:   Mining for Lost Gold in the Transactional Environment

Although special cause variation may be the main focus, common cause variation is consistently contributing to manufacturing waste. It is generated from sources such as rework, retesting and scrap, and this waste is a cost to the business. For instance, rework cost is incurred by labor, material and transport logistics, and retesting incurs labor cost and takes up tester capacity. These costs affect the organization’s profitability.

The Real Cost of Common Cause Variation

The following example illustrates the importance of paying attention to common cause variation. In this case, the error rate of a test station is consistently hovering at about 2 percent.

If 2 percent of products go for rework, additional labor will be needed to work on them. which is an additional cost to the business. On the other hand, if the defective products are retested, it will take up 2 percent of the tester’s capacity. Hence, the company may need to buy additional testers in order meet total shipment requirements. If the 2 percent of products that fail at the test station are scrapped, then the money has gone down the drain.

Despite common cause variation maintaining its 2 percent level, the production volume goes up, and the number of defects also will go up proportionally. This rise in products that fail testing requires more money allocated for additional equipment, labor, testers and other supporting tools. Again, these additional costs eat into the profitability of a company.

Practitioners also should be considering the snowball effect from the defects generated by common cause variation. For instance, if the deposition of a rework or retest is not clearly defined, the defective products will continuously loop within the test processes. A reasonable number of cycles must be established for reworking and retesting for each failed unit. Apart from incurring additional costs and testing capacity, the snowball effect may generate other negative outcomes, such as taking up storage capacity.

This scenario is based on a single error code. If the manufacturing process has multiple error codes and each error code has its own common cause variation, the waste generated can be quite significant.

Lean methodology states that retesting, rework, unnecessary movement and inventory pileup are part of manufacturing waste. Therefore, effort to reduce costs due to such waste generated from common cause variation is essential.

In order to stay competitive in today’s market, practitioners must do more than fire fight special cause events – they must thoroughly investigate the sources of common cause variation.

common cause 2special cause 4