Using the Power of the Test for Good Hypothesis Testing 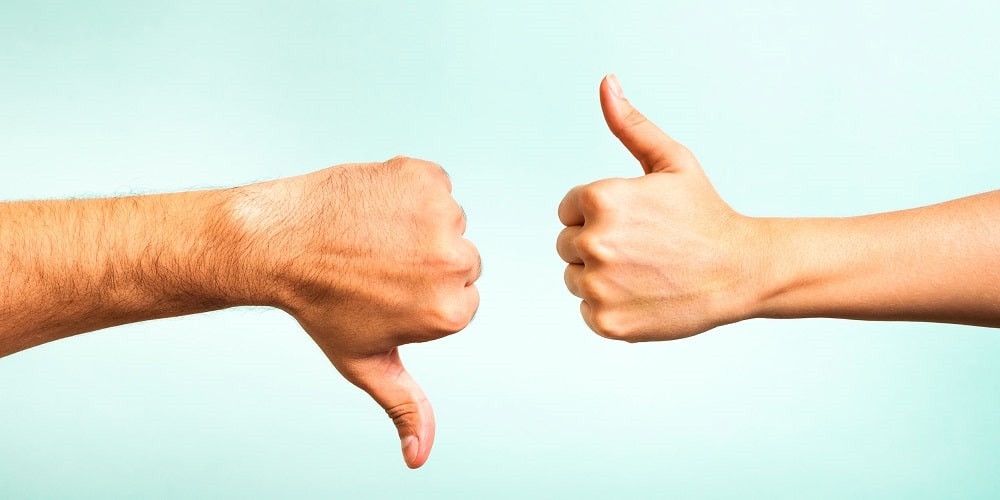 In any hypothesis test, there are four possible outcomes. The table below illustrates the only possibilities.

Understanding b and 1 -b

The Power of the Test

Rejecting a null hypothesis when it is false is what every good hypothesis test should do. Having a high value for 1 -b (near 1.0) means it is a good test, and having a low value (near 0.0) means it is a bad test. Hence, 1 -b is a measure of how good a test is, and it is known as the “power of the test.”

The power of the test is the probability that the test will reject Ho when in fact it is false. Conventionally, a test with a power of 0.8 is considered good.

Consider the following when doing a power analysis:

The computation of power depends on the test used. One of the simplest examples for power computation is the t-test. Assume that there is a population mean of m = 20 and a sample is collected of n = 44 and that a sample mean of

The next example is testing an effect size of 2

. Since this is the absolute value, it needs to be standardized into a t-value using the standard error of the mean

Computing the Value of 1 -b

The next figure shows an alternative distribution of m = 22 and s = 4. This is the original distribution shift by two units to the right.

Below is the statistical software output (Minitab) using the same example:

Handpicked Content:   The History of the Hypothesis Testing Flow Chart

What Influences the Power of the Test?

Three key factors affect the power of the test.

The difference or effect size affects power. If the difference that one was trying to detect was not 2 but 1, the overlap between the original distribution and the alternative distribution would have been greater. Hence, b would increase and 1 -b or power would decrease.

The critical t would shift from 2.01669 to 1.68. This makes b smaller and 1 – b larger. Hence, as the significance level of the test increases, the power of the test also increases. However, this comes at a high price because a risk also increases.

Power Curve for the One-Sample t-Test

In general, to improve power, really only the sample size can be increased because the significance level is usually fixed by industry (0.05 for Six Sigma) and there is not much that can be done to change the difference trying to be detected.

Since that power of 0.8 is good enough, one can use statistical software to find out what the corresponding sample size is that will be need to be collected prior to hypothesis testing to obtain a good power of test.