PDSA vs. PDCA: What’s the Difference? 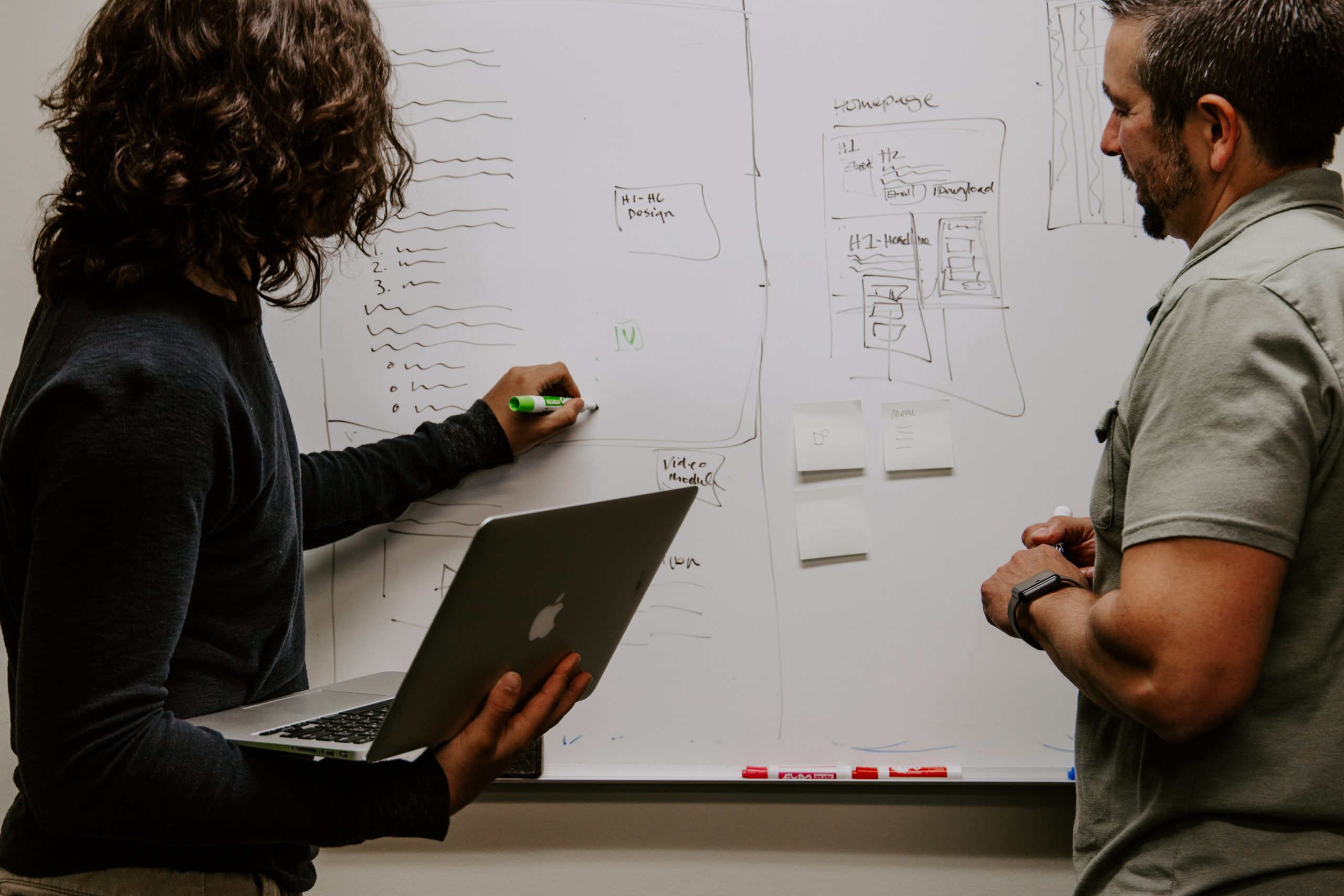 PDSA stands for Plan, Do, Study, and Act. It is a method that is used in order to test a change that is being implemented or has been implemented. Working through these four steps guides thinking into breaking down a task into sections and then evaluating the result, making improvements, and then further testing it. Ideas that get tested through a PDSA cycle tend to be small in approach and are meant to be worked through fairly quickly. Often, they are merely used to do tweaks to existing everyday processes and routines. The cycles are short and frequent, with the results of a cycle used to facilitate as well as inform another cycle until a successful, sustainable improvement can be implemented. It is a good tactic to use before resorting to a complete overhaul of a process if a large-scale change is not desirable.

The Benefits of PDSA

Continuous improvement – A goal of continuous learning and improvement is at the epicenter of this method, which should be a goal of any business.

Empowers and energizes staff – A benefit of this approach is that it directly involves frontline staff by putting the ability to solve issues into their hands. This can energize staff with proactive involvement.

Encourages a culture of learning, change, and adaptability – Small changes as part of a PDSA cycle foster a work culture of change and learning. It is a gentle way to get a hardened work environment adjusted to making changes for the better.

Methodical – PDSA is methodical as well as efficient and offers focus and clarity to a project.

How To Create A PDSA Worksheet

When creating a PDSA worksheet, you will first want to list the project, the step being taken, and what cycle number this is.

You can create a visual representation of the PDSA process by making a circle and dividing it into four equal sections. ‘Plan’ will be in the upper right section, and ‘Do’ will be in the bottom right. Enter in ‘Study’ and ‘Act’ in the remaining spaces while continuing to list clockwise.

In the ‘Plan’ section, you will write a succinct statement of what you intend to do in this test as well as the outcome you are hoping to achieve. Then, list the steps you will take in the cycle, including test limits and time duration.

In the ‘Do’ section, you will record your observations once you have implemented your plan.

With the ‘Study’ section, you will record your study of the results.

In the ‘Act’ section, you will write your takeaway from the implementation. You will record what was learned, whether the plan worked or not, and what can be addressed in the next cycle, if the results were not satisfactory.

PDCA was the precursor to the PDSA method. The letters stand for the same things as PDSA, except for ‘C’ instead of ‘S’. The ‘C’ in PDCA stands for ‘Check’.

The Benefits of PDCA

PDCA is a four-step model whose benefits are virtually synonymous with PDSA, aside from benefits associated with the ‘Check’ step. The ‘Check’ step is a benefit to corporate institutions for solving problems within current processes.

How to Calculate PDCA

PDSA vs. PDCA: What’s the Difference?

With PDSA, a spotlight is on the need to really analyze in the ‘Study’ stage, while with PDCA, the ‘Check’ stage is for measuring improvement and moving on to the next phase.

PDSA vs. PDCA: Who would use A and/or B?

The ‘Study’ stage of PDSA makes it widely used in the healthcare industry, as this stage allows for an in-depth analytical angle. PDCA is used more in the corporate world and manufacturing industry.

Handpicked Content:   Process Maturity Model Can Help Give a Business an Edge

PDCA is best utilized in situations where an existing process needs to be checked for variations, such as manufacturing. PDSA is an ideal fit for the healthcare industry as its focus on small changes creates only minor disruption to patient care. It can also be a better choice for industries like manufacturing in situations where processes require a deeper level of analysis than the PDCA model.