Reducing Avoidable Cancellations on the Day of Surgery 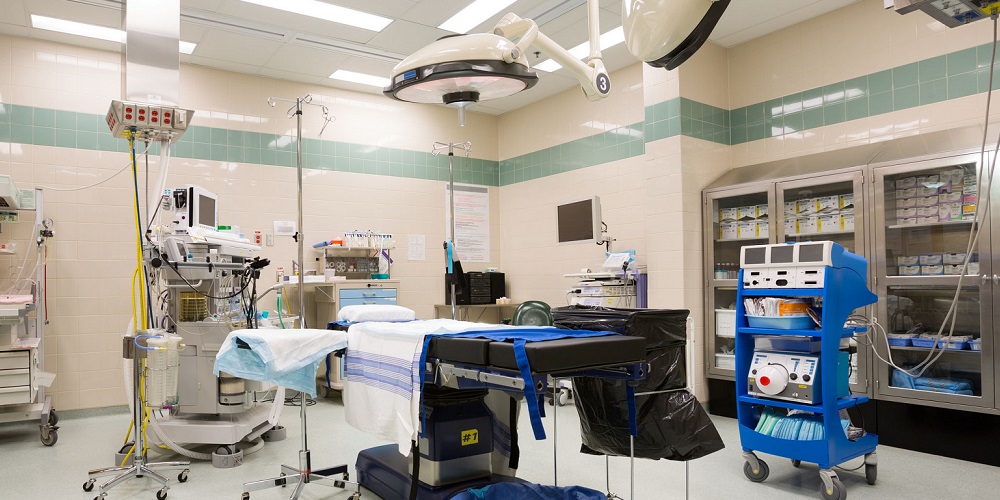 Since surgical services generate considerable revenue, its growth is frequently listed among the strategic objectives for many hospitals. Deaconess Hospital in Evansville, Indiana, USA, had experienced surgical growth of 7 to 10 percent for two years and expected this trend to continue due to the introduction of bariatric surgery and emphasis on neurosurgery and the cardiovascular product line. Hospital leadership sought to accommodate the continued growth without adding new rooms and resources.

The hospital started a Lean Six Sigma program in 2004, and was confident a project focused on surgery patient throughput would help increase efficiencies in the operating room. Lean value stream mapping helped the project team to validate areas with the greatest potential, while Work-Out sessions allowed frontline staff to identify the best improvement strategies. Data analysis revealed significant potential for reducing cancellations and delays on the day of surgery. As a result of the project, the hospital maximized surgery volume, raised customer (physician and patient) satisfaction and increased annual net revenues by $1 million.

Surgery management at Deaconess Hospital believed it could effectively increase efficiency and throughput to ensure that existing surgery rooms and resources could accommodate continued growth. The goal was to maximize operating room (OR) capacity and resources without jeopardizing physician, staff or patient satisfaction.

A team charter was written and approved by administration. The project charter included:

Project Scope – All processes beginning with the scheduling of the surgery and ending with the room ready for the next surgery.

Problem Statement – Based on customer feedback, opportunities exist to improve OR throughput. By optimizing current processes, the OR will reduce delays, increase customer satisfaction and facilitate growth.

Handpicked Content:   With Flexibility, DMAIC Has Long Future Ahead

The project charter established direction for the team and parameters for the process. A value stream map (Figure 1) depicted the current process and pointed the team to three potential focus areas – patient registration process, pre-admission process, and supply and instrumentation flow.

Measurement and Analysis of the Data

A high-level process map for the day of surgery was created and broken into four sub-processes – patient registration, same-day patient preparation, holding room and operating room (Figure 2). While analyzing the data by sub-process, the Green Belts discovered that only 14 percent of patients were ready for their surgery when they arrived in the holding room.

The team brainstormed reasons for delays and collected data to identify the most significant factors. The primary cause turned out to be lack of required diagnostic testing prior to the day of surgery. Upon further analysis, the team found an overall surgery cancellation rate of 13.9 percent, nearly double the national benchmark of 7 to 8 percent. One-fourth occurred the day of surgery, resulting in lost revenue and reduced physician and patient satisfaction. The No. 1 reason for cancellations on the day of surgery was determined to be test results, 28 percent.

Based on these findings, project goals were redefined as:

A six-week pilot of the new process was completed, staff was trained, process documentation was completed, and necessary process adjustments were made. To sustain improvements, the team developed a plan that included control charts (Figure 3) for the process owner to monitor the process and outcomes.

The control charts are provided monthly to the director of surgery, surgery core care team and health system quality council in order to hold the process owners accountable for ongoing results.

Additional benefits were increased awareness of patient preparedness regarding tests 72 hours in advance by all participants in the process and a team approach to patient readiness. Also, the overall cancellation rate fell from 13.9 percent to 8 percent as a result of the project. The financial impact also was a positive, with an additional $1 million a year in revenue due to avoided cancellations.

Perhaps most importantly, the results have been sustained over time. The project ended in July 2004, and as of July 2005, cancellations day of surgery due to tests were less than 1 percent. The overall surgery cancellation rate remains below 8 percent.

Six Sigma emphasizes the importance of project translation to similar processes and areas within an organization. The project team presented its solutions and outcomes to physicians and staff who might benefit from the new process. A team working with the cardiac catheterization lab to improve first case on-time starts identified the potential for replicating the patient preadmission process. The cath lab consolidated its pre-readiness function with the surgery process. After only one month, the number of patients contacted prior to the day of cardiac catheterization improved from 60 percent to 72.2 percent.

As demonstrated in this project, Six Sigma statistical analysis tools paired with the power of Work-out provide a proven method for achieving measurable, positive results that are sustained over time.