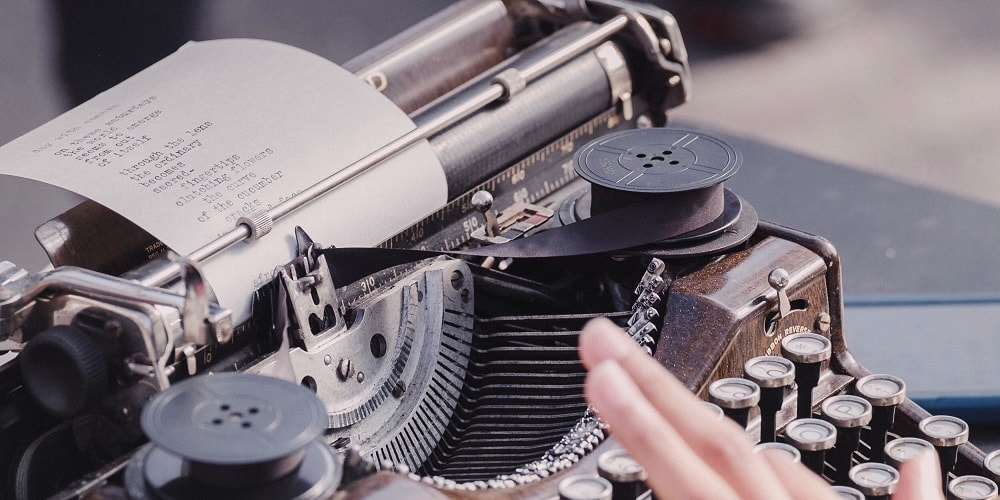 Lean can be of great value in office environments. However, the use of complex jargon and statistics, plus a focus on manufacturing, have hindered the adoption of these tools in other settings where they can be useful.

I was a liberal arts major in college while almost all of my friends majored in hard-core subjects like nuclear engineering, material science or biochemistry. (I believe they did this because wanted a thing called a “job” when they graduated.) One of the textbooks I had from my freshman physics class was called Physics for Poets. Now you can image my friends’ delight in tormenting me when they got a look at the dust cover of this masterpiece. They spent weeks thinking up new ways to insult me for not taking “real” classes.

However, I was pretty much mock-proof and their insults were lost on me. The reason was that I didn’t really give a rat’s behind about their version of physics. I couldn’t care less about the differential equations they used to prove the laws of thermodynamics, the atomic weight of barium or whatever arcane thing they studied. I only had an interest in the practical applications of physics for someone like me who was never going to be a scientist.

I craved pragmatic knowledge, like did the oil in my car really break down from engine heat every 3,000 miles and need to be changed? Or could I store bottles of vodka in my freezer? I was interested in real-world applications that would help me in my everyday life. I have a similar interest in the tools offered in Lean. (By the way, the answers to the two physics questions above are no and yes.)

My first exposure to Lean occurred twenty or so years ago when the general manager of the large manufacturing business I worked in purchased a book on the Toyota Production System for each member of his leadership team. Several weeks later in our team meeting he was talking with our production manager and said to her “That’s exactly the kind of muda we have to address right now.”

Now, I’ve never been known for my good common sense or for the ability to keep my mouth shut when I really should, so I asked him to repeat what he just said. He repeated it and I then asked what the word muda meant. He said it’s the Japanese word for waste discussed in the book he gave us several weeks ago. Being very quick on my feet I said, “Oh, I didn’t get to that part yet.” My team member friends burst into laughter. It turns a discussion of muda was in the book’s introduction. This began my twenty years of a tortured love-hate relationship with Lean.

I’ve been fortunate to work in a number of highly technical and process-oriented research and manufacturing companies. These firms put a premium on process improvement and high-quality products. The firms were sufficiently successful to offer abundant opportunities to learn and grow your personal capabilities. One of the areas in which I have received significant training and exposure is in the area of Lean and Six Sigma. The training I’ve had had been conducted by experts in the field with much experience and education. I’ve had the chance to take the training and in multiple formats over many years. Most of the training I have had I really hated.

I should perhaps state at this point that I love to learn and try new things; I am not a total luddite. I’ve got an advanced degree from a premier party school; I’ve taken subsequent classes in law, participated in executive retreats at Ivy League schools and read most anything I can get my mouse to click on. I’m good at math and love statistics. My master’s thesis used statistical modeling to attempt to predict job attachment. However, Lean training and I, we’ve had our issues. These issues I believe have hurt the ability of regular working folks like me to utilize Lean’s excellent tools to their potential.

My main concern with Lean training I have had is the cult-like focus on using Japanese words to describe everything. It seems to me that if you really want to impart knowledge to me you would go out of your way to make the tools easy to understand. I have asked probably a half-dozen expert instructors why the tools and techniques are described in Japanese and have heard a number of well thought-out explanations, which never made sense to me. It feels to me like Lean is presented almost like some kind of secret society of which only a chosen few can really enjoy the benefits. However, no one has ever accused me of being the brightest bulb in the chandelier, so let’s just assume there is a good reason which I am not clever enough to understand. Still, I think the language hurts the ability of regular working people to use the tools.

The other concern I have with the Lean training I have had is that it is exclusively focused on manufacturing process improvement, and the generic training is often focused on vehicle manufacturing. This is completely understandable and appropriate as that is where the most common use occurs, but I have had trouble seeing myself as an office person with office processes in the training I’ve had.

That said, although I’ve struggled with the training, I have loved the concepts and have worked over the years to apply the tools, frequently with English terms, to the work I have been engaged in.

Editor’s Note: Read about the author’s use of Lean tools in the article “Lean Tools for the Novice.”