All data varies if properly collected from a random distribution. Dispersion is an important measure of process variation and a determinant of the predictability of your process. So, how do  you measure dispersion?

Overview: What is dispersion?

In statistics, dispersion is a way of describing how scattered, spread out or variable a set of data is around some central tendency. When dispersion is a large value, it means the data is widely scattered. When it is small, the values are tightly clustered.

The dispersion of a data set is usually described by four descriptive statistics; range, variance, standard deviation, and interquartile range. Dispersion can also be shown in graphs such as; dot plots, box plots, histograms and stem and leaf plots.

Here is a little more information on the four measures of dispersion.

An industry example of dispersion

Below are the statistical and graphical output of dispersion for a set of machine turnaround data. 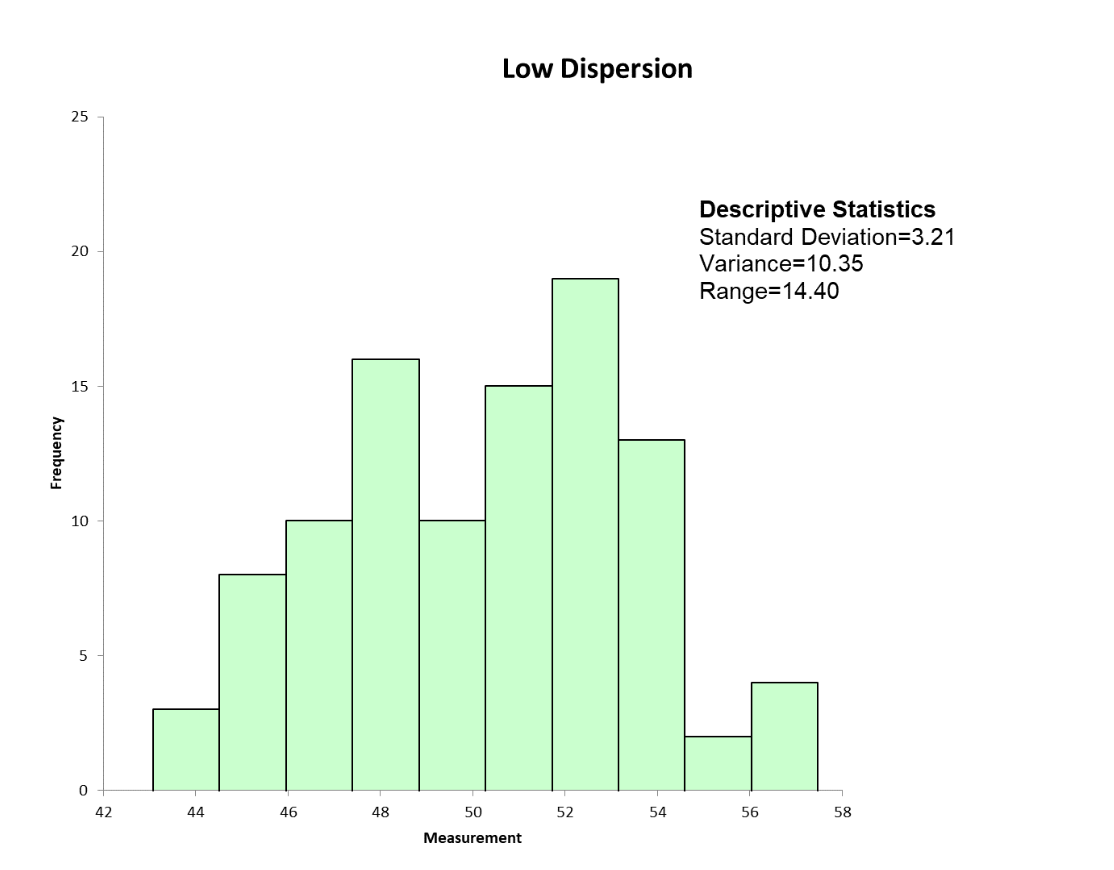 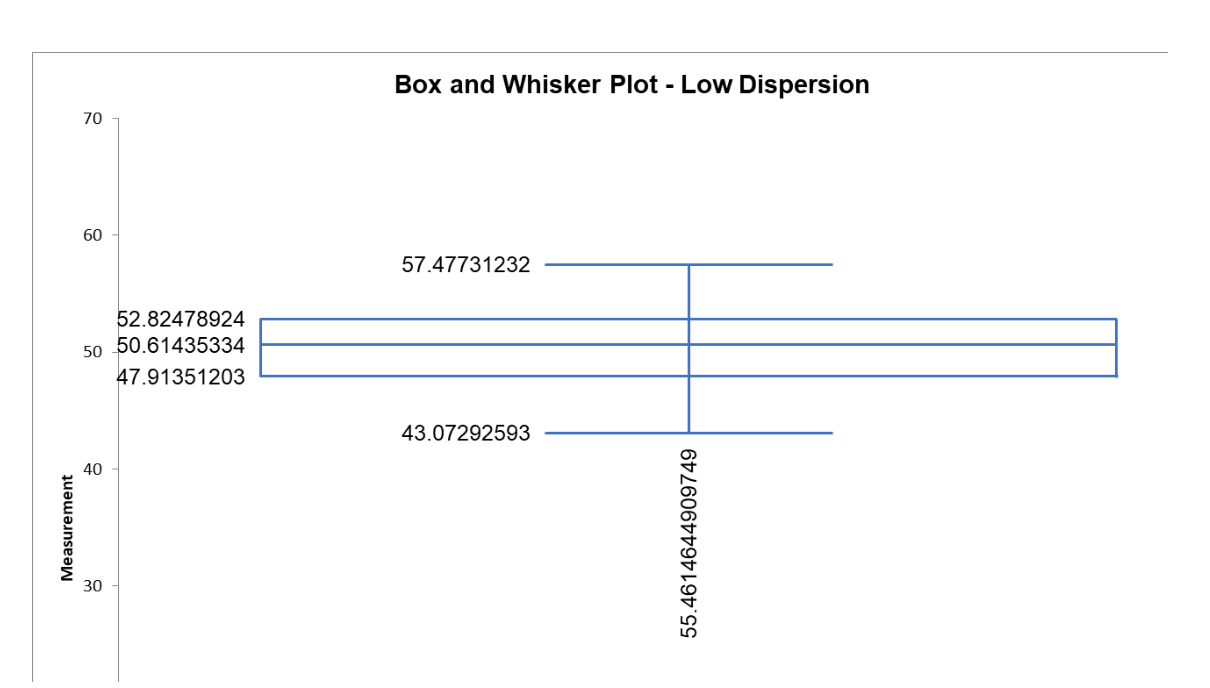 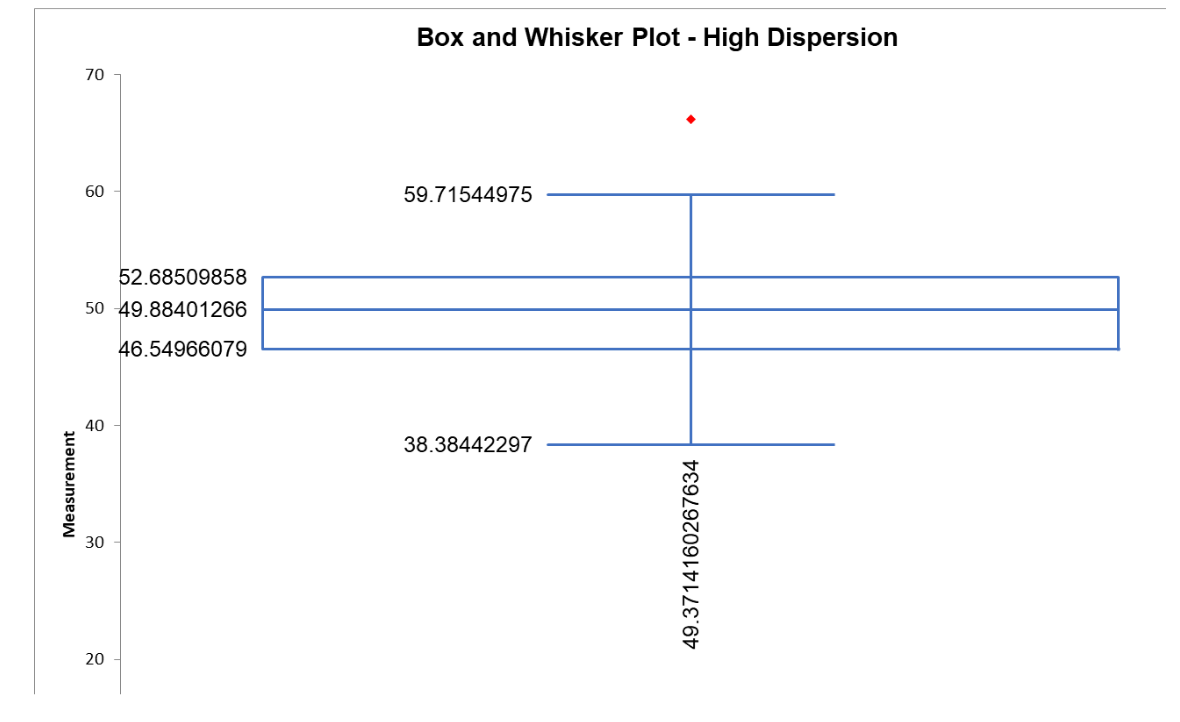 1. What are the four most common measures of dispersion?

2. Are there simple graphs that can show the dispersion of my data?

Yes, you can use dot plots, box plots, histograms and stem and leaf plots to visually represent the dispersion of your data.

3. Why is understanding the dispersion of my data important?