It is an accepted concept that the output of your process is dependent upon the quality of your process inputs. Regression is a statistical tool which allows you to predict, with varying degrees of accuracy, your output based on the values of your input. 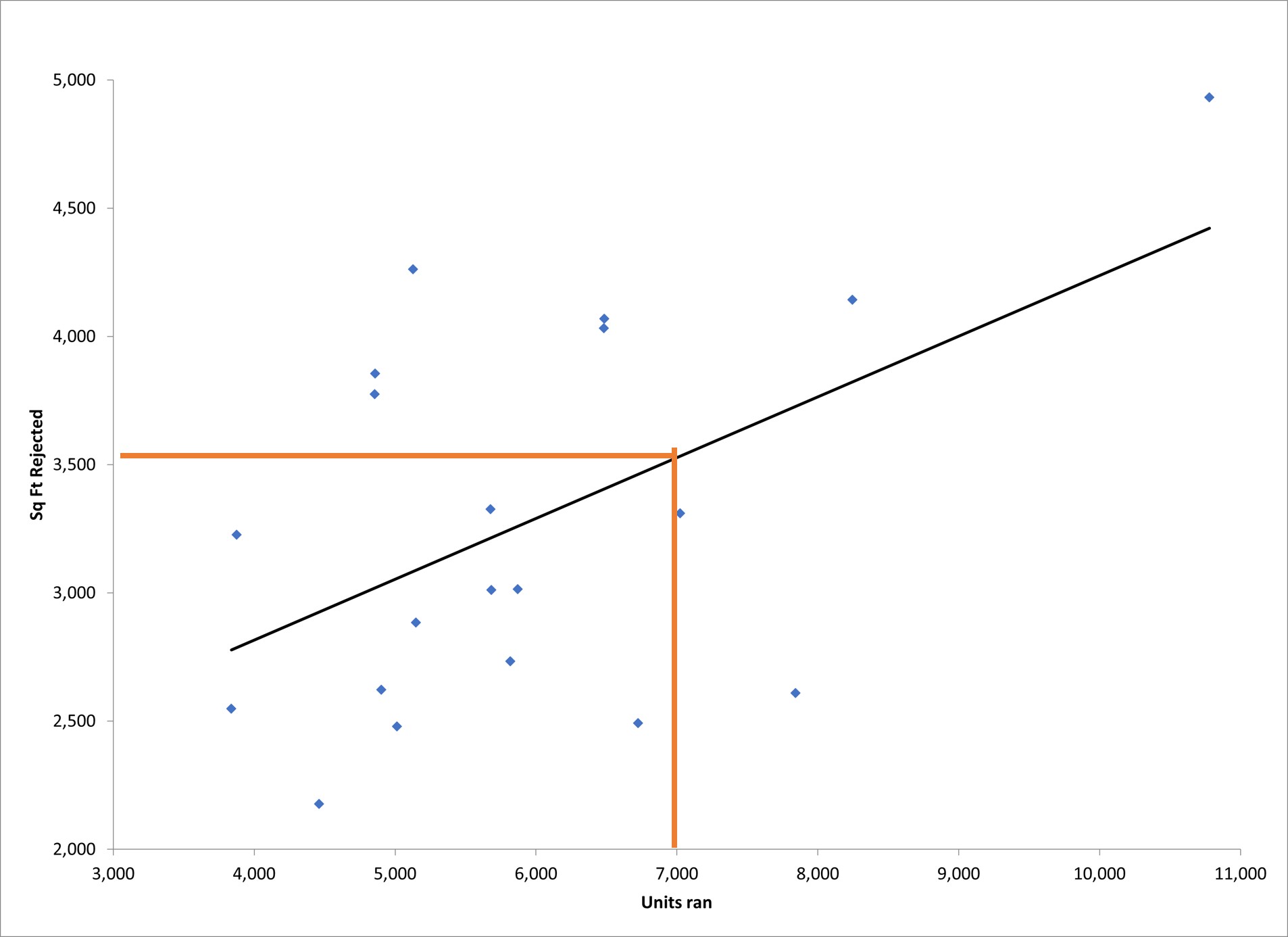 This can also be expressed as a mathematical formula of Y = B0 + (B1*X) where the Bs represent the Y intercept when the value of X is zero and the slope of the line respectively. This is shown below. 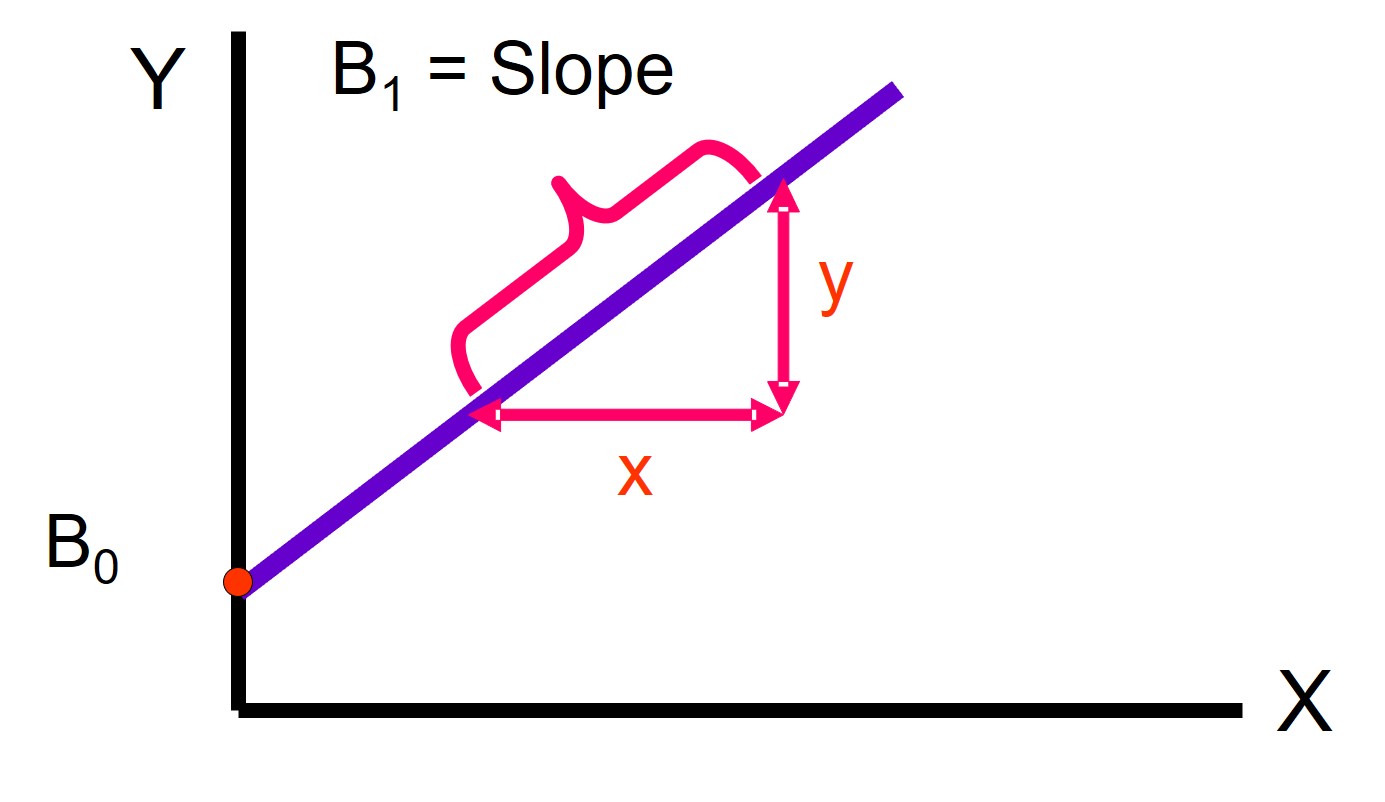 Four of the most common types of regression are:

An industry example of regression

The Six Sigma Black Belt (BB) was interested in the relationship between the sales of one of the company’s major products and the amount of money spent on advertising. She decided to first do correlation to see how strong the relationship might be. The relationship turned out to be strong.

She then used simple linear regression to predict potential sales if the company spent $250,000 in advertising. The predicted sales were a sufficient multiple of the advertising spend, so the company decided to run the new advertisements.

What is regression used for?

It is used to predict the value of a response or Y variable for a specific value of a predictor or X variable.

What is the difference between correlation and regression?

Must the regression equation always be based upon a linear relationship?

No. Your regression model can also be developed for a non-linear or polynomial relationship.

Must I always use continuous X and Y variables for my regression?

No. If your Y variable is discrete data such as Yes or No, you can use logistic regression to predict the probability of your Y value occurring.