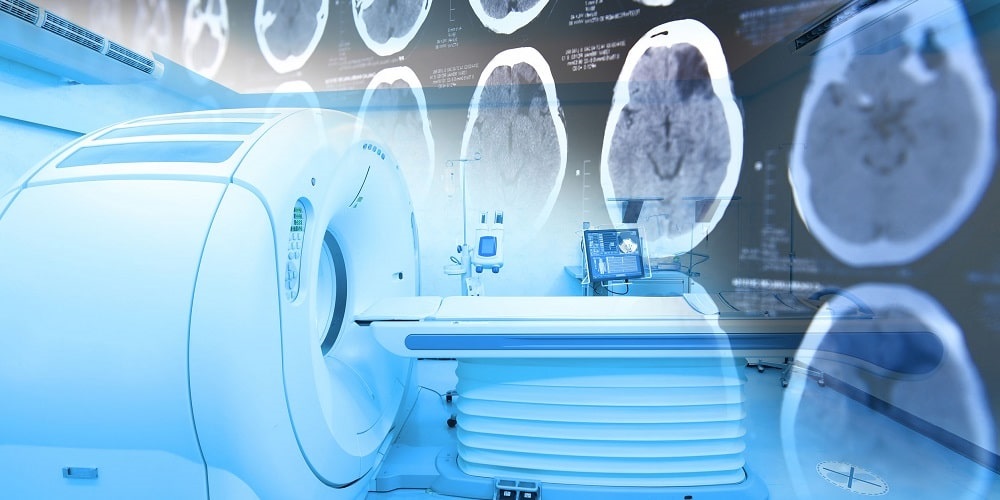 Through an initial scoping process, report turnaround time surfaced as a key factor affecting delays and satisfaction. A project to address this issue began with the selection of team members and the development of a project charter. Through data, voice of the customer (VOC) information and short brainstorming sessions, the team was able to list, rank and categorize factors that could lead to variation or inefficiencies in the report generation process.

To identify which sub-set of factors would be addressed using Kaizen, a Lean tool, and which would be considered later using Six Sigma, the team created a simple “payoff matrix,” which compared the “benefit to fixing” with “ease of implementation (of a potential solution).” The team focused on eliminating factors that could not be fixed either due to business decisions or insufficient payoff. One factor – “need the previous exam” – was considered to be a significant pain point warranting the use of Kaizen.

After completing the payoff matrix, the team created value stream mapping (VSM), time-value analyses (TVA) and a Takt time analysis of the report turnaround process. Since the team was mapping both information and physical flows, it was critical to combine direct observation with detailed explanations from those closest to the process.

One unique challenge was the fact that information changed form over time. For instance, between the dictation and transcription stages, the verbal report was the critical element carried down the assembly line (to borrow a manufacturing terminology); however, between the transcription and report verification stages, the written report was the important element. The resulting value stream map is illustrated in Figure 1.

Three reports were followed from start to finish, categorizing each discrete operation as either value-added (VA) or non-value-added (NVA). To adapt these concepts to healthcare, the team expanded the definition of value-added to include “any step where the information was being changed by the healthcare provider in a way that directly contributed to patient care.”

Using TVA and other inputs, the team completed a Takt time analysis on the major process steps (Figure 2). While the VSM gave the team a view of the overall process it had not considered, the TVA uncovered steps that could be addressed as waste. Takt time analysis led the team to look at dictation, transcription and report verification. These three steps had a surprising amount of NVA time when reports were in transcriptionist or radiologist queues.

The team’s intuition was correct in that “need the previous exam” in order to read current exams caused excessive waste for radiologists in terms of wait time and image importing time, and rework for the films department. In addition, this factor was complicated enough not to be addressed with a simple quick fix, and could be addressed through a Kaizen event.

The team needed to define what it meant to “need the previous exam” and when a defect had occurred. It also had to reconcile the radiologists’ expectations to have prior images available, with the films department’s understanding of those needs. The team finally settled on the aggressive definition of a defect being any time there was the “absence of the two most recent prior relevant images when reporting cases, except for general radiology with outside comparison (measured at the time that the radiologist was ready to read the images related to the current scan).”

To understand the many interwoven processes, the team adapted another Lean concept – the kit. The team visualized operations as related steps required to get the “kit of parts” (new images, prior images, prior reports, etc.) to the radiologist’s desk in time to read the current exam.

Statistical significance and sample size were left for the Six Sigma part of the project, while sampling and quick interviews estimated roughly 50 defective kits per day. Most were due to missing prior exam reports that were available electronically and had to be imported as rework by the radiologists.

Day 1: Since process changes can impact patient care, the team took a conservative approach to “trystorming” – in other words, going beyond brainstorming to actual trials. Four unique cases were identified and related flows were mapped. A “touch matrix” showed how handoffs could be simplified and coordinated, and provided an accurate view of the process for each patient type.

Team members brainstormed and prioritized eight potential fixes, selecting six for implementation (Figure 3). The team reverse-engineered current processes, labeling the spaghetti map to show when each step had to begin, and proposed notification processes for the film department. Quick materials were created and implementation owners identified. No negative impact to patient care was anticipated.

Day 2: To build consensus, a list of necessary priors by exam type was drafted and confirmed with the chief radiologist. Complex issues were added to a figure-it-out list for future reference, and radiologists recorded any defective kits so this information could be used for root cause analysis.

Though the number of defective kits had decreased, there were still more defects than expected. The UMI team investigated root causes to make appropriate adjustments.

Day 3: The owners for upstream fixes were tasked with confirming that new staff members understood the fixes in place from Day 2. Employees in scheduling, registration and films executed new processes more easily than the previous day. Other team members took on the figure-it-out list, and implemented solutions. Some issues were identified as things to be put into standard operating procedures (SOPs). By the end of the day, many issues had been resolved.

Day 4: By this time, new processes were clearly understood and able to be maintained. One team finished drafting the SOPs, while the other worked on the remaining issues on the figure-it-out list. Other items were put into a 30-day follow-up plan. Benefits were quantified by tying them back to the blast objectives and a team celebration.

Summary of Kaizen Objectives and Results

Blast 1: Increase non-defective kits at the radiologists’ desk for scheduled exams to 90 percent per day. The kits defect rate went from an estimated 75 percent down to less than 2 percent. With the root cause identified and a control mechanism to monitor and fix defects, this rate should stay at 2 percent or trend closer to zero – amounting to roughly 50 more cases per day with priors immediately available.

Blast 2: Decrease the number of prior exams of scheduled patients that radiologists import to 5 percent per day. This goal also was exceeded, reducing defects to less than 2 percent and freeing at least one to two hours per day. The chief radiologist noted that the changes reduced costly disruptions and allowed the staff to focus on readings instead of importing images or tracking down files.

Blast 3: Create three procedures to support the new processes created to reach Blasts 1 and 2. The goal was exceeded. Six operating procedures were written to support the fixes made to achieve Blast 1 and Blast 2. The team also left the Kaizen with a plan for implementation for each of these SOPs.

Conclusion: In Healthcare, Use Lean with Care

This experience illustrated Lean can be used in a transactional healthcare setting – given the right adaptation, process expertise and knowledge of the tools. Changes should be thoroughly reviewed before implementation to avoid a negative impact on patient care. Concepts such as trystorming can be applied, but with greater caution than might be used in a manufacturing environment.